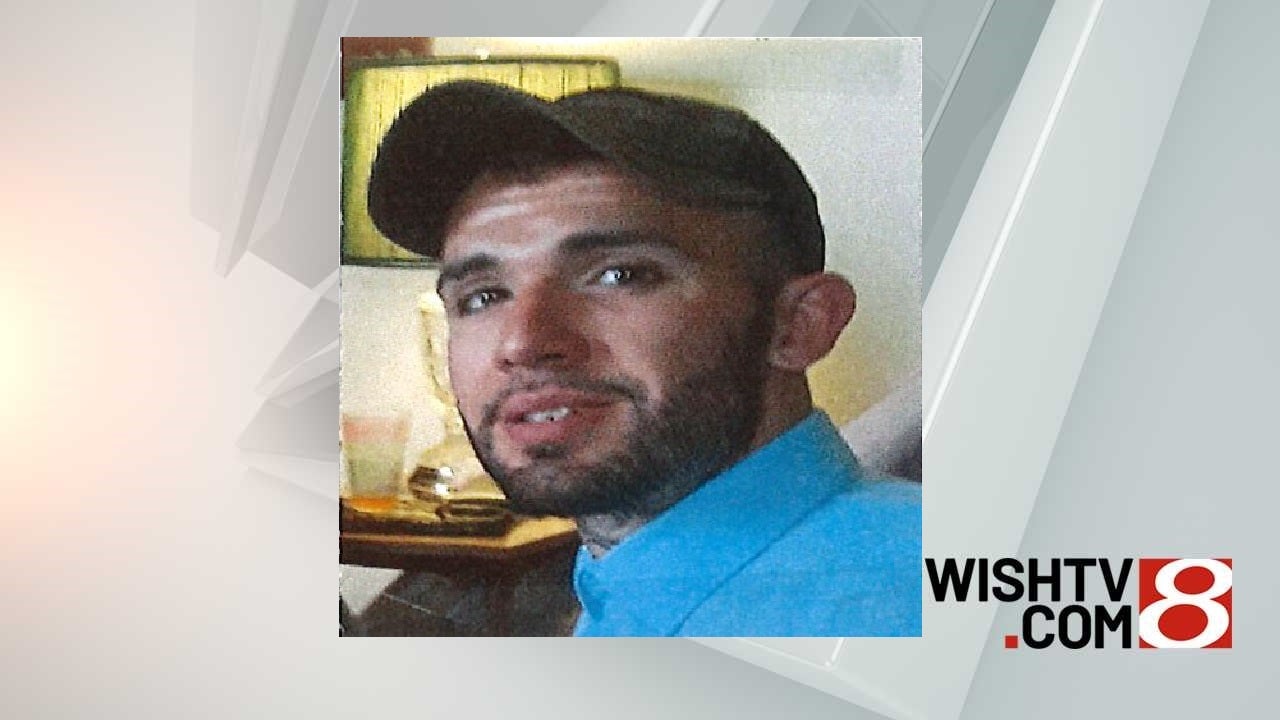 Nicholas Diaz, 28, went missing on June 7 after he was last seen in the 7100 block of East Hanna Avenue.

Police have not released any other details in the case.

The Indianapolis Metropolitan Police Department is searching for a missing 28-year-old man who was last seen in Indianapolis on June 7.

Diaz is described as a white male weighing 148 pounds. He is 5-feet 11-inches tall, and he has black hair and brown eyes.

He has not been seen or heard from since June 7.

Authorities said Diaz has Bipolar disorder, and he may be in need of medical assistance.