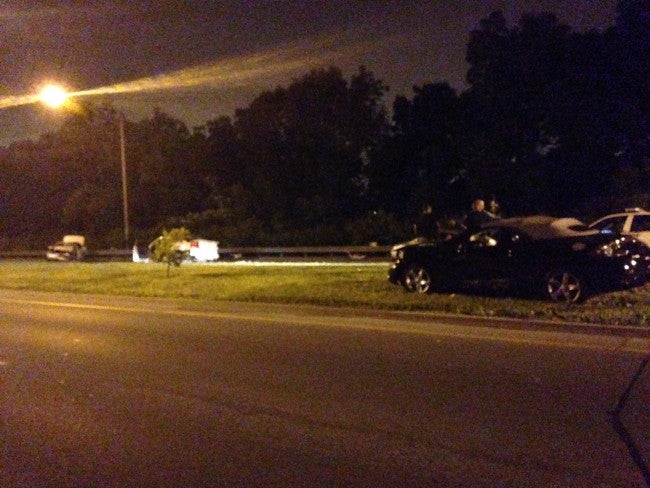 INDIANAPOLIS (WISH) — Indianapolis Metropolitan Police Department officers were on the scene of a head-on collision on Saturday morning on the city’s northwest side.

According to police, a total of three cars were involved in a crash at 38th Street and Knolton Road just after 3:30 a.m.

The driver of the third vehicle was taken to IU Health Methodist Hospital in critical condition.

Police believe alcohol was a factor in the crash. The Fatal Alcohol Crash Team was also requested to the scene.