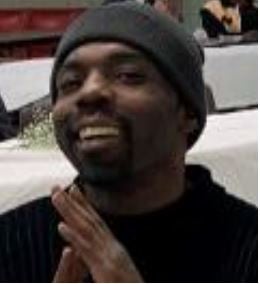 UPDATE: Shortly after 10:30 p.m. Wednesday, IMPD reported detectives had located Maurice Smith and thanked the community for its assistance. He was found safe, police said.

INDIANAPOLIS (WISH) – The Indianapolis Metropolitan Police Department is searching for a missing 39-year-old.

According to IMPD, Maurice Smith has been missing since Tuesday, Jan. 28 around 2:30 p.m. when he was last spotted leaving a downtown hospital in the 2700 block of North Payton Avenue.

Police are unsure if he left in a vehicle or was on foot.

Smith is described as a black man, who is 6’3″ tall and weighs 180 pounds. He has black hair and brown eyes.

At the time of his disappearance, Smith was wearing a black coat, a grey scarf, blue jeans and brown hiking boots.

Police say Smith suffers from a brain injury that requires him to take medication for seizures. He also suffers from schizophrenia.

Anyone with Smith’s whereabouts should contact IMPD Missing Persons Unit at 317-327-6160.