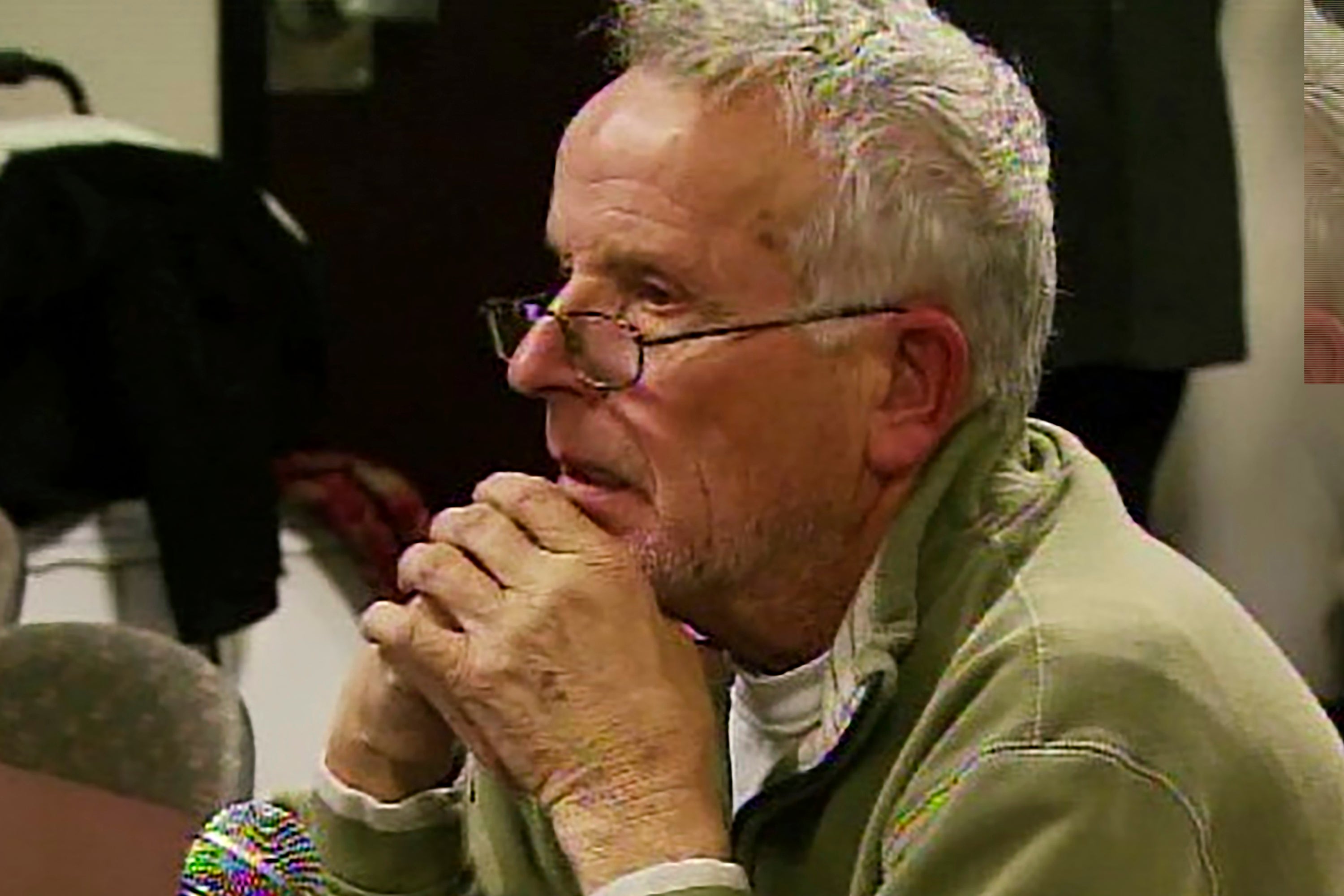 FILE - This Sept. 17, 2014 file photo shows Dr. Ulrich Klopfer. Officials whose offices are investigating the discovery of more than 2,200 medically preserved fetal remains at an Illinois house of Klopfer who performed abortions for decades in Indiana. Authorities say additional fetal remains have been found at a Chicago-area storage unit that was being rented by the late doctor. (South Bend Tribune via AP, File)
by:
Posted: Oct 11, 2019 / 09:01 AM EST / Updated: Oct 11, 2019 / 09:01 AM EST

INDIANAPOLIS (AP) — Indiana’s attorney general says 165 sets of fetal remains were found in a car owned by a late Indiana abortion doctor that was parked at a Chicago-area storage unit.

Attorney General Curtis Hill says the remains found Wednesday in the trunk of a car parked at a business property in Dolton, Illinois, brings the total number of sets of fetal remains found at properties linked to Dr. Ulrich Klopfer to 2,411,

Hill said Friday in a news release that the newly-discovered remains, like 2,246 sets of fetal remains found last month in Klopfer’s Will County, Illinois, garage, resulted from abortions he performed at his clinics in Fort Wayne, Gary and South Bend.

Klopfer died Sept. 3 at age 79. Days later, relatives told authorities they had found fetal remains in the Will County garage.