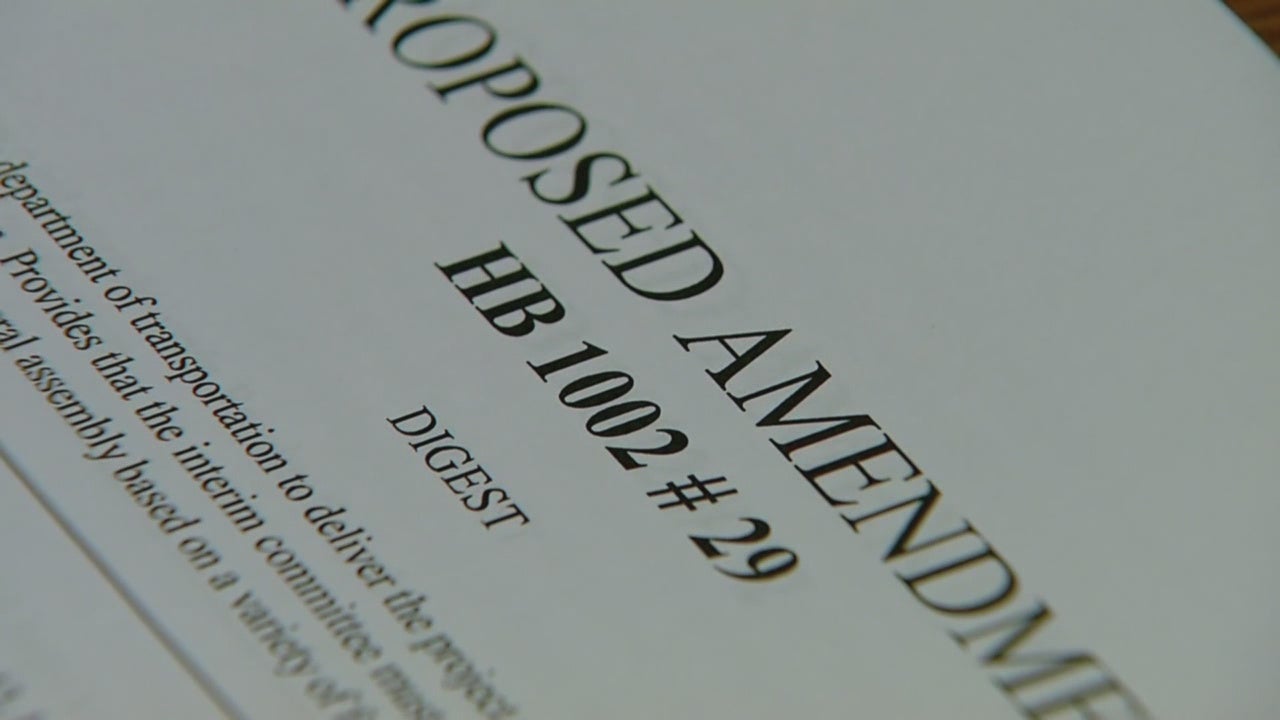 INDIANAPOLIS (WISH) – A spike at the pumps this summer is coming closer to a reality.

On Tuesday, the Indiana House Ways and Means Committee approved a road funding bill that would increase the price at the pump and add vehicle fees. The bill passed by a 14 to nine vote, with two republicans voting against it.

Democrats offered a counter proposal, which wouldn’t increase taxes to pay for roads, but it didn’t receive a republican vote. INDOT said it needs a billion dollars a year to fix roads and bridges.

The republican plan would do so over the next 20 years. It would increase the price at the pump by ten cents, add a 15 dollar annual vehicle fee, and 150 dollar annual electric vehicle fee.

Democrats have a four year plan to raise nearly a billion dollars a year. Their proposal would cut government waste, use the entire gas sales tax on roads, and freeze wealthy tax breaks.

Republicans like the idea of immediate gas sales tax, and passed an amendment Tuesday doing just that. The committee chairman also urged democrats to put aside differences and support their plan.

“I think for the state of Indiana and for what we need to do, it would certainly help,” State Rep Timothy Brown (R-Crawfordsville) said. “I know there are a lot democrats that feel strongly, would like to support it, but at this time just can’t move their vote to a yes.”

“I find it very interesting that he reached across the aisle today and asked us and hoped that we would vote on it for the good of Hoosiers, but I would ask him also I don’t think it’s right for some Hoosiers to get tax breaks,” State Rep. Gregory Porter (D-Indianapolis) said.

Democrats said their proposal isn’t dead. They plan to bring it back up when this bill goes to the house floor for a vote.

That’s expected to happen early next week. If this is signed into law, Hoosiers would pay about $60 more a year in gas and fees.