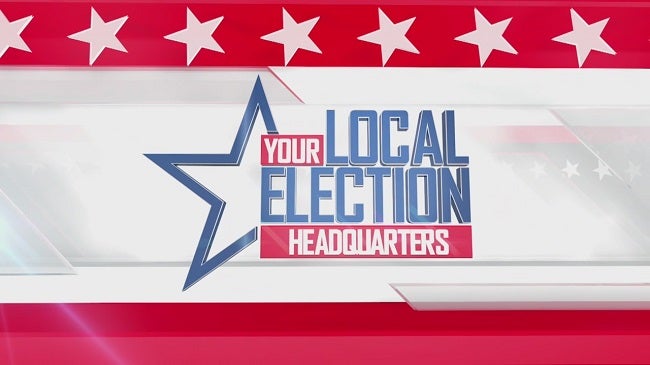 INDIANAPOLIS (WISH) – Indiana’s three Republican U.S. Senate candidates kept up their TV advertising attack lines against each other during their final televised debate before next week’s primary.

Mike Braun, Luke Messer and Todd Rokita largely focused their remarks during Monday evening’s debate on casting doubt about the support of the other candidates for President Donald Trump.

Messer and Rokita are both sitting congressmen who attacked Braun on matters such as his history of voting in Democratic primaries and supporting a gasoline tax increase while he was state legislator. Braun is a wealthy businessman who criticized Messer and Rokita for being longtime office holders who wouldn’t “drain the swamp.”

Whoever wins the May 8 primary will carry the GOP’s hopes of defeating Democratic Sen. Joe Donnelly in the fall election toward helping Republicans keep their narrow Senate majority.

The hour-long debate was sponsored by the nonprofit Indiana Debate Commission. WISH-TV livestreamed the event on its website.