Indiana House votes in favor of live dealers at racinos 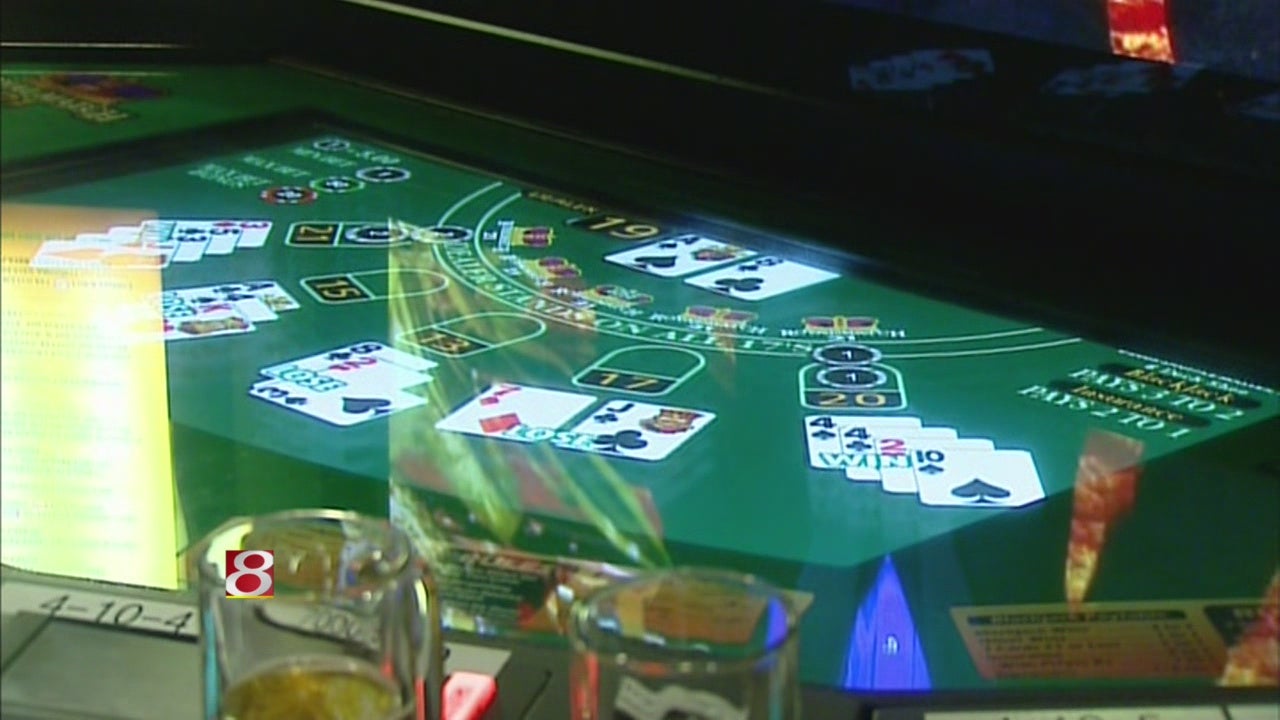 INDIANAPOLIS (WISH) – Governor Mike Pence is against the addition of live dealers at racetrack casinos in Anderson and Shelbyville.

It’s why the Indiana House of Representatives voted to remove live dealers from a gambling bill at one point Tuesday.

However, minutes later it voted 76-22 for an amendment to put live dealers back into the bill.

The idea of replacing video dealers with real people is viewed by some as an expansion of gambling, something the governor says he won’t support.

Supporters believe they would help lift sinking casino profits and the tax revenues that come from them.

“Live table games at casinos has been an integral part of that discussion,” said Rep. Sean Eberhart, R-Shelbyville. “It’s been a part of the bill, again, since day one and I’m asking that we keep that intact.”

“I think this is common sense,” said Rep. Tom Dermody, R-LaPorte. “It is not expansion to add live dealers in Shelbyville or Anderson.”

A final House vote on the gambling bill is anticipated Wednesday.

It still includes the provision that would allow riverboat casinos to move on land but some controversial tax changes were removed on Tuesday.