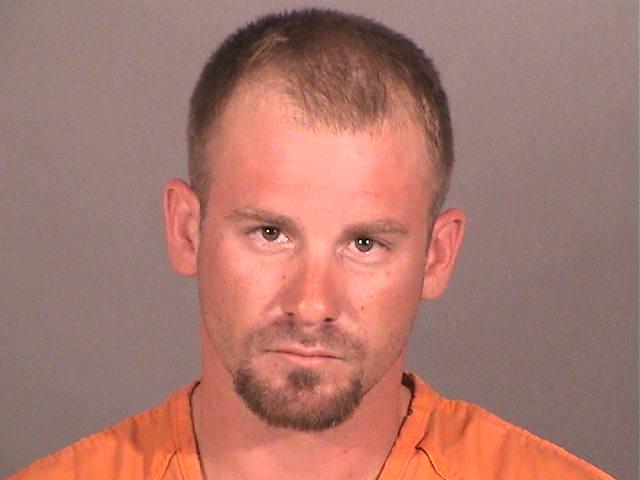 ANGOLA, Ind. (WANE) Police arrested a 30-year-old man after he crashed his motorcycle to end a brief chase, and officers reportedly found drugs and cash on him.

Around 4:30 a.m. Saturday, an Angola Police officer tried to pull over a black 2001 Harley Davidson for speeding. The motorcyclist, though, never pulled over and sped on, according to a police report.

Andrew Fitch, 30, was taken into custody. He was not injured in the crash.

On him, police said they found 80 grams of methamphetamine, marijuana, paraphernalia and a “large amount” of cash.