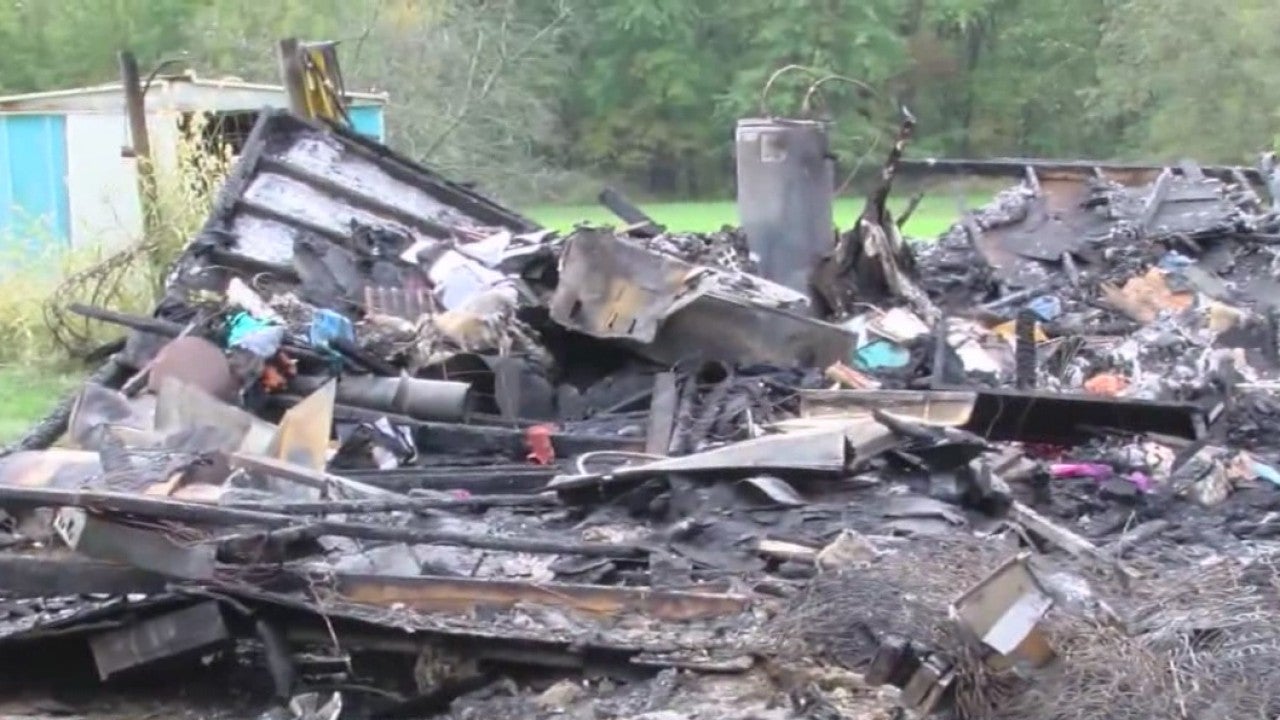 SHELBURN, Ind. (AP) – One of three people who died in a western Indiana house fire has been identified.

Two children also were killed, but Coroner Mary Ann Dudley says it could take two weeks to receive the results of DNA testing to positively identify them.

The fire was reported about 3:20 a.m. Saturday along Indiana 48 east of Shelburn, about 80 miles (128 kilometers) southwest of Indianapolis.