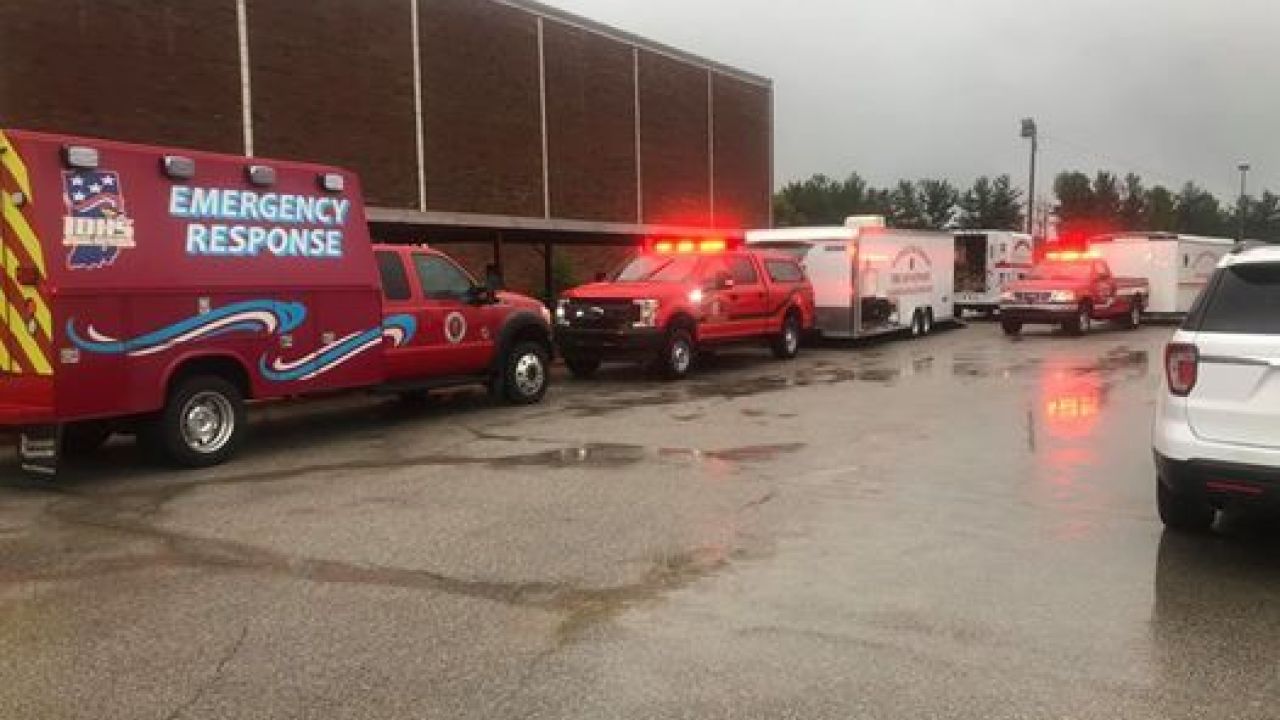 According to a press release from the Center-Jackson Fire Territory, “some people have been transported to area hospitals for observation.” Authorities say no major injuries have been reported at this time.

The state fire marshal’s office is currently investigating the incident along with local fire departments.

Eastern Greene schools will be closed Friday while authorities look into a possible air quality issue at the middle school and elementary campus.

Officials noted there is no gas leak at the school.