Is voter fraud a thing? What you need to know when going to the polls 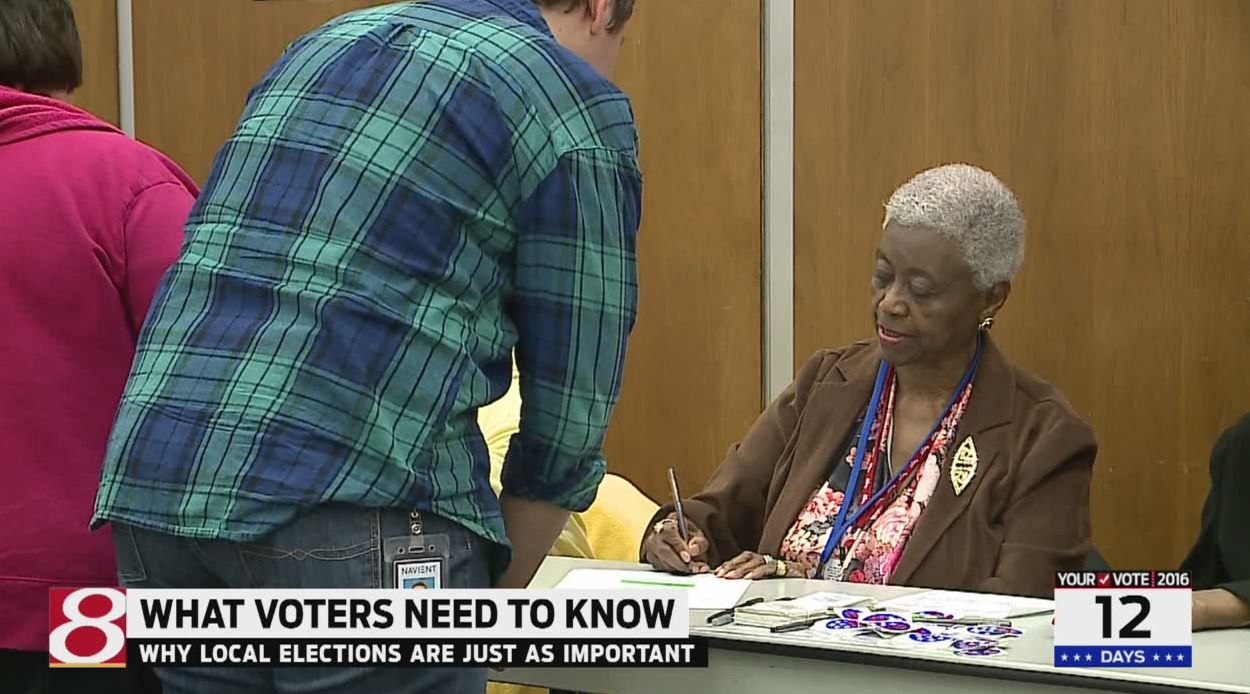 INDIANAPOLIS Ind. (WISH) – We are 12 days away from Election Day and people are already showing up to the polls for early voting in large numbers. According to one local voter organization, talk of voter fraud could deter others out of fear.

Organizations like the League of Women Voters want to assure voters they have nothing to worry about. Calls about registration to the League have increased recently and leaders said there’s always an uptick especially in a presidential election.

They also said this year there are a lot more people who want to be involved in the process.

When it comes to fraud, Indiana State Police said they are looking into possible forged signatures on voter registration applications in 56 counties.

Reha Cain the President of the League of Women Voters here in Indianapolis said that kind of fraud is more likely than in-person fraud.

“In Indiana there has been little to no evidence of in-person voter fraud to have ever taken place in this state. We do have the voter ID law in effect which really nullifies in person voter impersonation. Election fraud can be a concern but it’s not something the average voter should be focusing on,” said Cain.

Cain said one reason a candidate would claim fraud would be to instill fear in voters.

“It is a way to intimidate voters which we are very against. Inflammatory language does impact people’s fear does play a role in the conversation absolutely, but that’s why organizations like The League are the first to step in if we feel there is an issue.”

So if you think you have an issue, there are a few options. Call the League of Women Voters, or you can call the FBI Civil Rights Division.