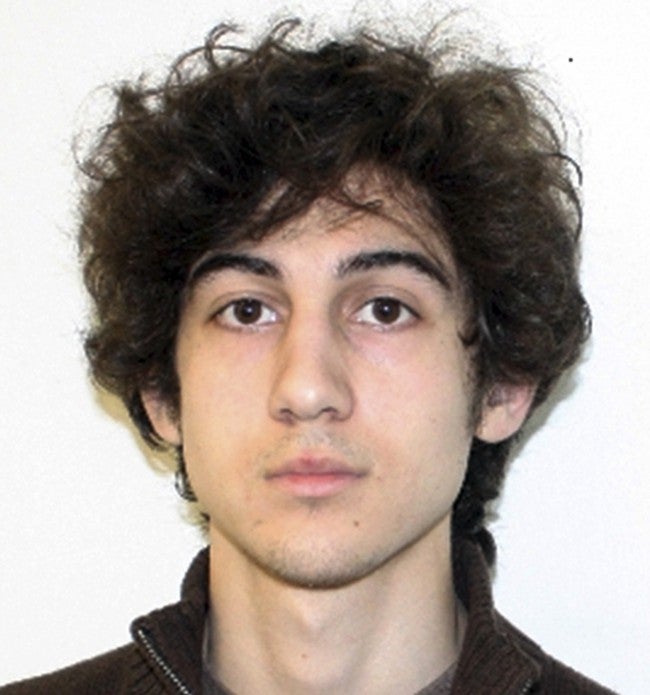 The same jury that convicted Dzhokhar Tsarnaev will decide whether the 21-year-old should receive the death penalty or life in prison for the 2013 attacks.

If sentenced to death, Tsarnaev would ultimately be brought to Indiana. The United States Penitentiary in Terre Haute is the country’s site for federal executions of men.

The last federal execution happened in 2003. Two years prior, Oklahoma City bomber Timothy McVeigh was executed in the Vigo County chamber. McVeigh was first transferred to Terre Haute in 1999. He was the first federal prisoner executed by the U.S. government since 1963.

Not everyone most affected by the Boston bombings has called for Tsarnaev to have the same fate. Survivors and victims’ families have expressed varying views about the death penalty.

The parents of bombing victim Martin Richard, 8, made headlines after writing an opinion piece opposing the death penalty that was featured in the Boston Globe.

“We can never replace what was taken from us, but we can continue to get up every morning and fight another day. As long as the defendant is in the spotlight, we have no choice but to live a story told on his terms, not ours,” a portion of the op-ed said.

According to legal experts, the penalty phase of Tsarnaev’s trial cannot be repeated. The decision must be unanimous to impose the death sentence.