Purdue reprimands chancellor for racist remarks, as faculty call for his resignation 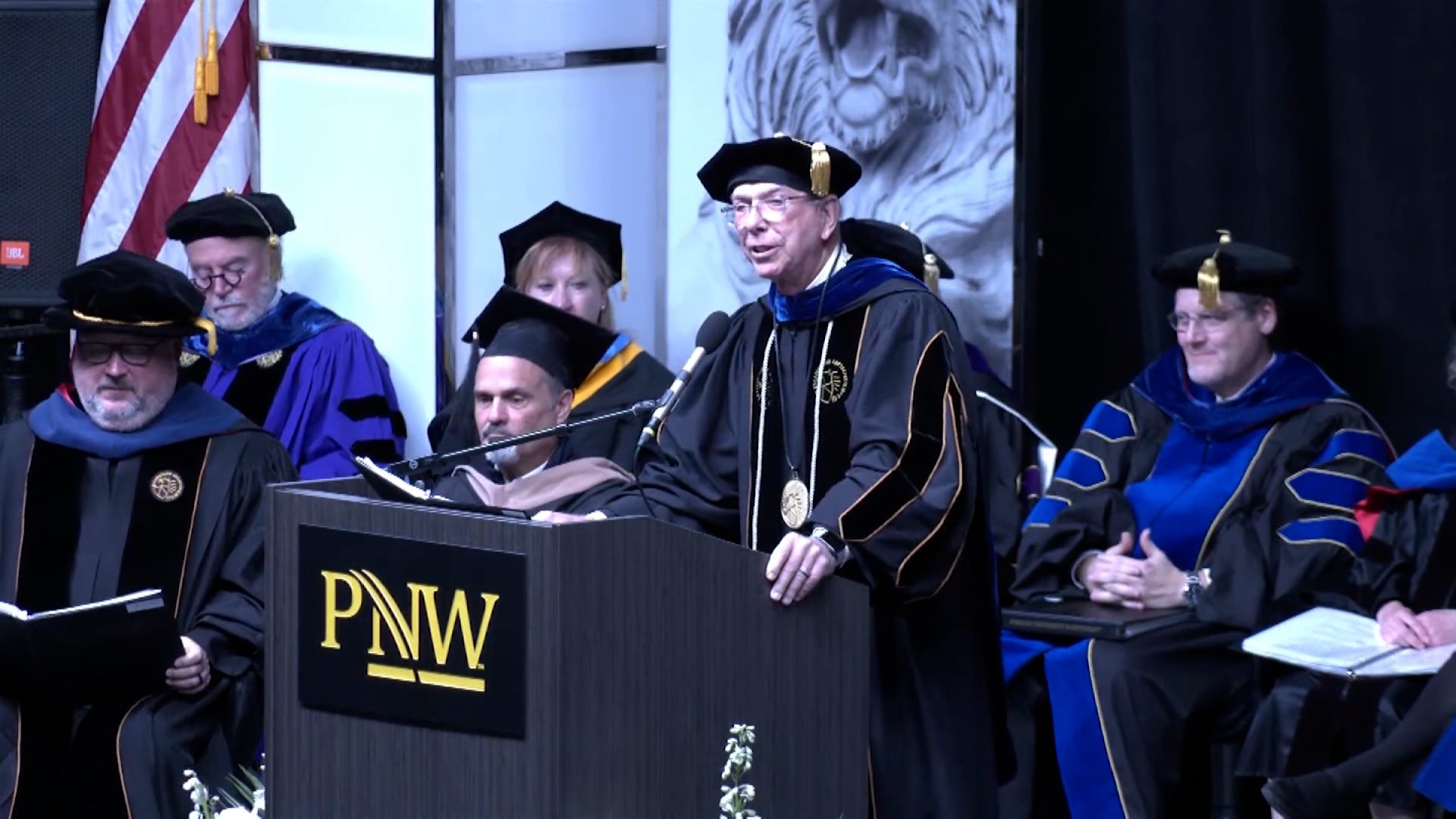 (CNN) — The Purdue Board of Trustees has issued a formal reprimand to Purdue University Northwest Chancellor Thomas Keon in response to a racist comment he made during a commencement ceremony earlier this month, according to a statement from the board’s chairman.

Faculty and students alike have called for Keon to resign for comments he made during the December 10 commencement ceremony at the Indiana university. In a video posted to Purdue University Northwest’s official YouTube Page, Keon is seen saying apparently made-up words after taking the podium following a speech from a commencement speaker. In his remarks, he appeared to perform a caricature of Asian languages. As the crowd laughed, he said before trailing off, “That’s sort of my Asian version of his….,” in a likely reference to a comment by the prior speaker about made-up languages.

Keon apologized for his “offensive and insensitive” comment in a statement issued on December 14. “We are all human,” the chancellor of the regional campus said in the statement. “I made a mistake, and I assure you I did not intend to be hurtful and my comments do not reflect my personal or our institutional values.”

“Each member of the Purdue Board of Trustees has had the opportunity to review the entirety of the Dec. 10 commencement at Purdue University Northwest to examine the context of Chancellor Keon’s remark,” Berghoff said. “Each has concluded that, in addition to its being extremely offensive and insensitive (as Dr. Keon himself has acknowledged in his apology), this offhand attempt at humor was in poor taste, unbecoming of his role as chancellor, and unacceptable for an occasion that should be remembered solely for its celebratory and unifying atmosphere. The Board has therefore issued a formal reprimand to Dr. Keon.”

The decision to reprimand Keon, rather than dismiss him, has spurred criticism from other faculty. In an open letter addressed to the trustees, Purdue Northwest Faculty Senate Chairman Thomas Roach further called on the university to dismiss the chancellor.

“We are not demanding his removal to punish him, we require his removal because he is not qualified to represent us,” wrote Roach. He called Keon’s ongoing role “an insult to the Asian community.”

“This decision by the board of trustees is negligent and unacceptable, and your explanation for your inaction insults our intelligence,” he went on.

But the vote did not necessarily have immediate repercussions for Keon. Unless he decides to resign, the only people with removal power are Purdue University’s Board of Trustees or its president, according to Dave Nalbone, a psychology professor at the university and the vice chair of the Faculty Senate Executive Committee.

The Board of Trustees did not elaborate on what the “formal reprimand” was but did warn that a “repeat incident” would have consequences.

“Although in the Trustees’ estimation, this offensive remark does not reflect a pattern of behavior or a system of beliefs held by Dr. Keon, the Board has made clear to him that a repeat incident of a similar nature would provide grounds for further Board action, including possible dismissal,” Berghoff said in his statement.

Keon has served as Purdue University Northwest’s chancellor since 2016, according to the university’s website. He previously served in administrative positions at the University of Central Florida, Southern Illinois University Carbondale, Florida Atlantic University, and the University of Missouri, Columbia.