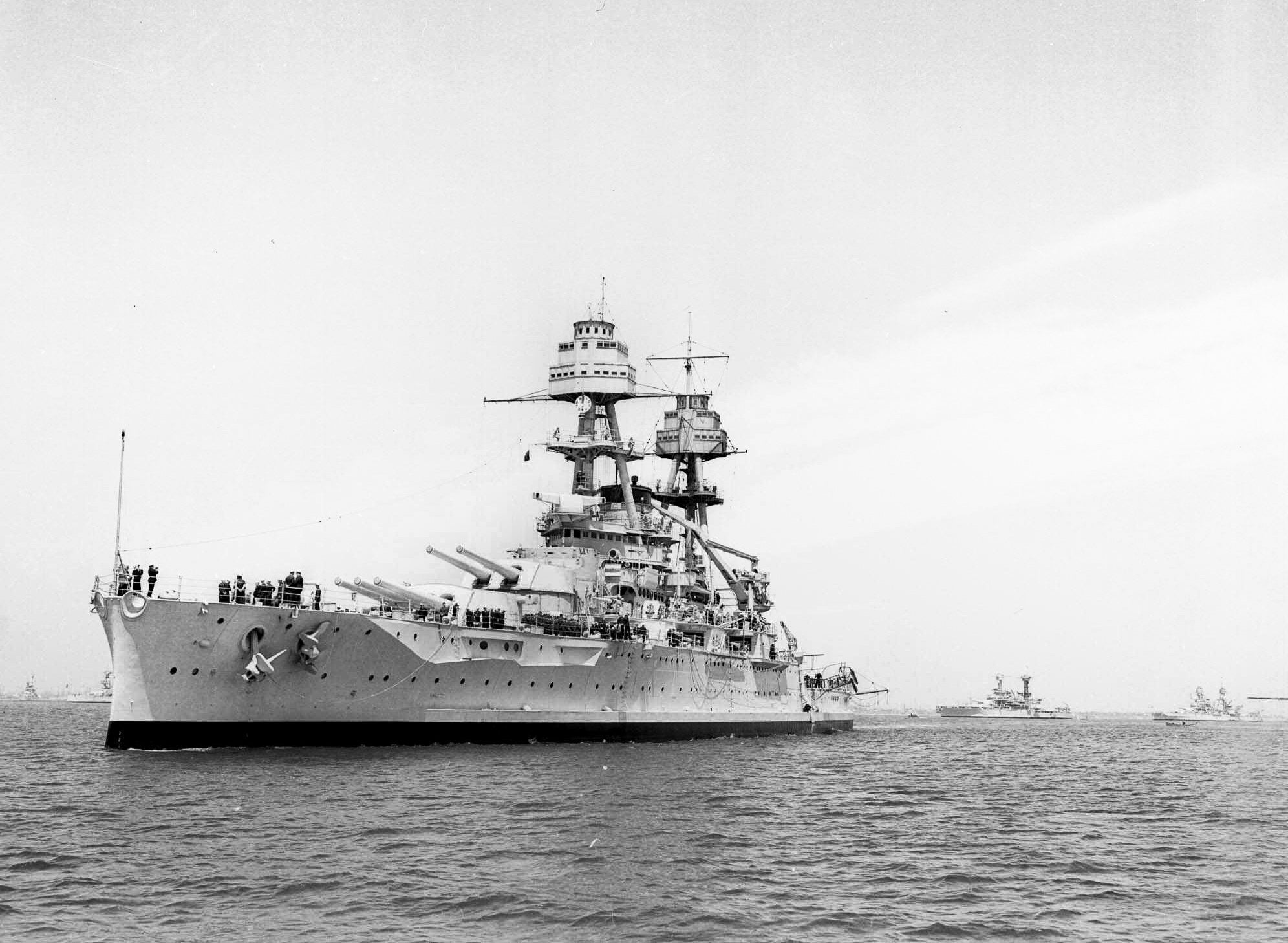 La PORTE, Ind. (AP) — The remains of two Indiana brothers who were killed in the 1941 Japanese attack on Pearl Harbor have been identified by U.S. military scientists.

The brothers from La Porte in northern Indiana were assigned to the battleship USS Oklahoma on Dec. 7, 1941, when it was attacked by Japanese aircraft.

The vessel capsized after sustaining multiple torpedo hits and 429 crewmen were killed, including the Trapp brothers.