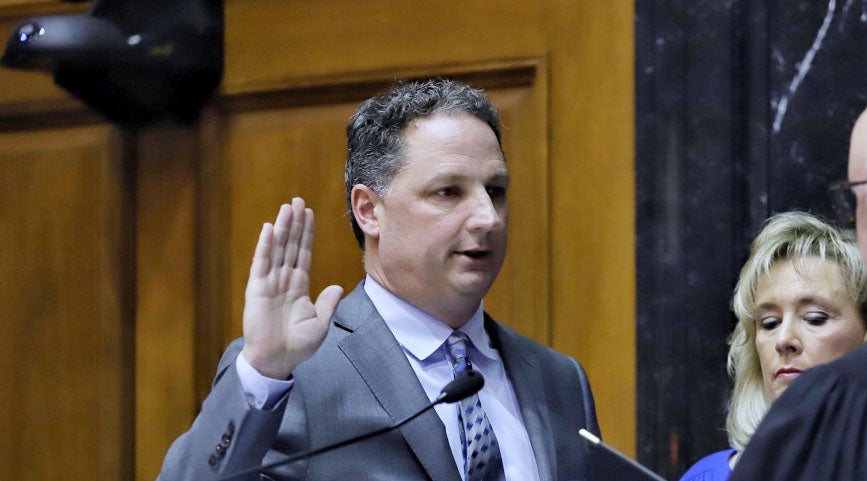 INDIANAPOLIS (AP) — Indiana’s fast-growing tax collections have some Republican lawmakers looking to push through tax cuts during the upcoming legislative session even as that move faces skepticism.

An economy spurred by federal COVID1-9 relief spending has the Republican leader of the Indiana House saying tax cuts are a “huge priority goal.”

Senate Majority Leader Mark Messmer of Jasper, however, said he believed the state should “proceed with extreme caution” when it comes to tax cuts.