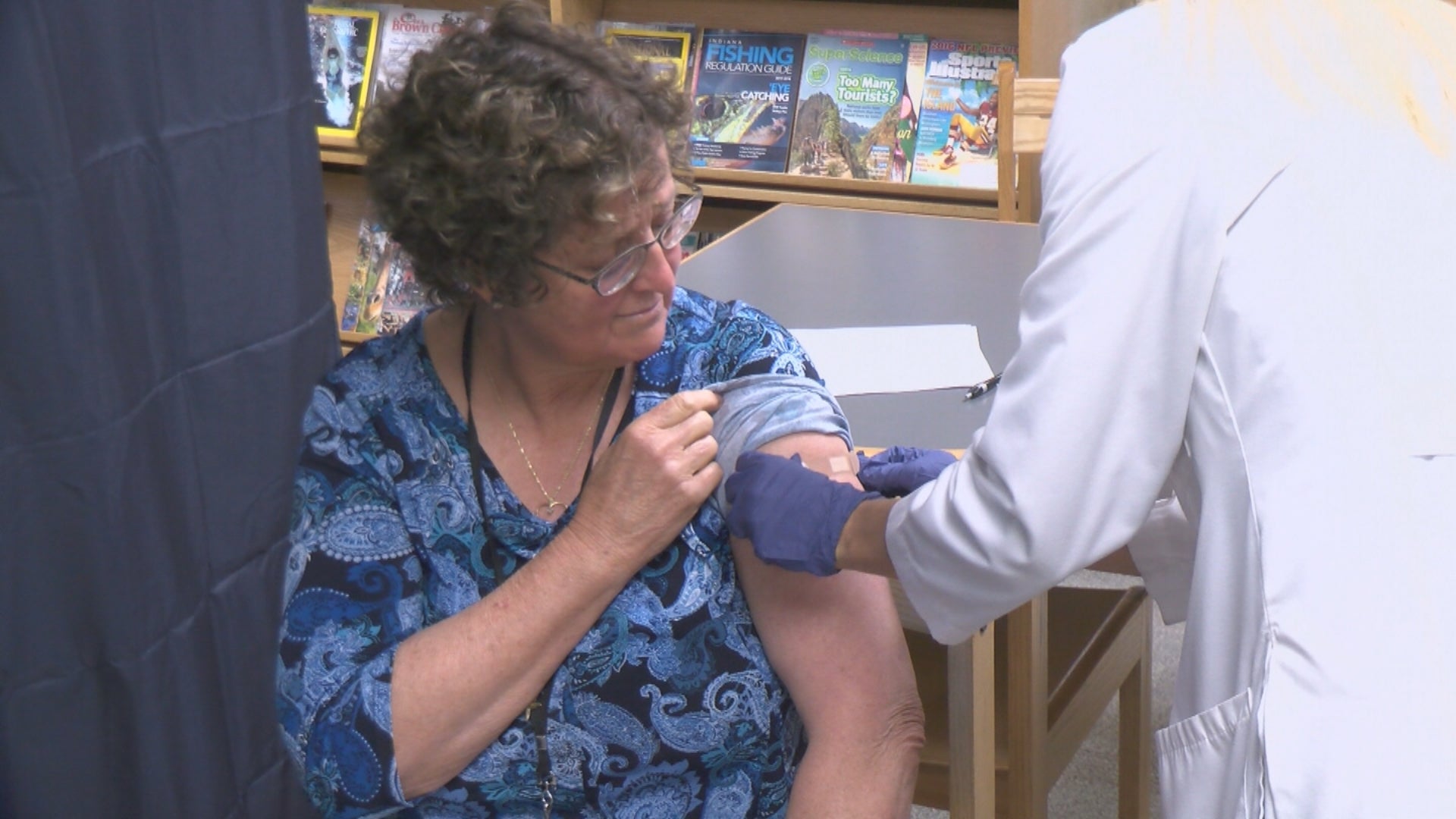 INDIANAPOLIS (WISH) — Indiana on Friday reported its fourth flu death of the season.

All four deaths have involved people older than 65. A state government report did not indicate where the deaths were reported in Indiana.

Flu activity is reported as “widespread” in Indiana, health experts with the state government said.

The U.S. Centers for Disease Control and Prevention says the flu has already killed 1,800 people since the official season began in late September. It’s sickened at least 3.7 million others and sent 32,000 to a hospital.

Not only has flu season struck faster and earlier than usual, it’s also brought an odd mix of viruses. Influenza B, which hits kids harder than adults, typically shows up later in the season. This year, it’s been seen in 60 percent of the specimens collected at public health labs.

The CDC does not expect new cases to slow down any time soon and says it’s not too late to get a flu shot.