Indianapolis man in critical condition after crashing into barn 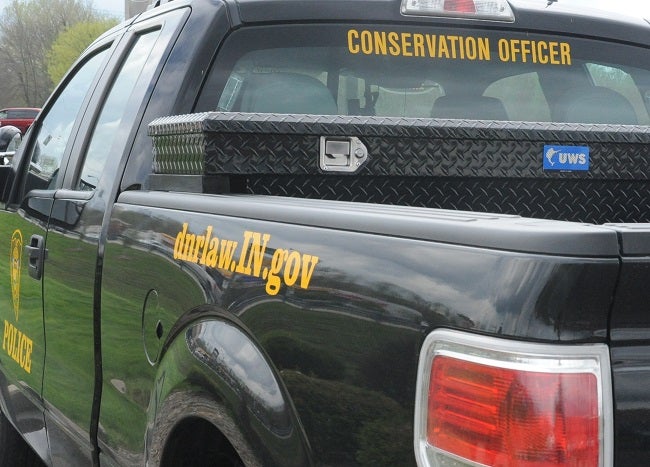 NINEVEH, Ind. (WISH) — An Indianapolis man is in critical but stable condition after crashing his off-road vehicle into a barn in northern Brown County.

It happened around 4 p.m. Sunday in the 8700 block of Nineveh Road.

Witnesses told Indiana Conservation Officers that the vehicle’s driver apparently lost control while driving, veering off the road and hitting a barn.

Christopher Oder, 38, of Indianapolis, was flown by helicopter to IU Health Methodist Hospital with head trauma.

Officials say Oder was not wearing protective equipment and that they believe alcohol played a factor in the crash.

This investigation is ongoing.