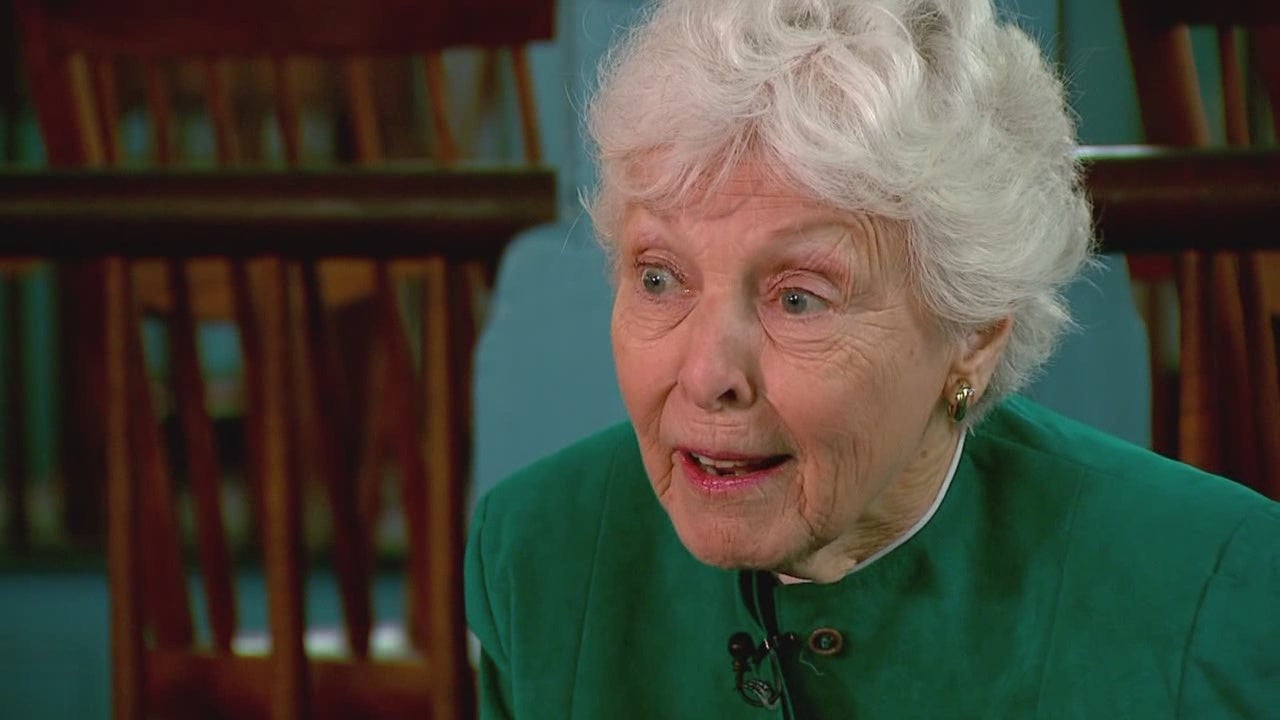 Friday is Statehood Day in the Hoosier State. It’s the 199th anniversary of Indiana becoming the 19th state in the Union.

The Indiana Bicentennial Celebration will be focused in Indianapolis but it will also take place all over the state.

It’s a celebration that takes on special meaning in Corydon, the state’s first capital.

That’s where former First Lady Judy O’Bannon took us on a tour of the original state capitol building.

It’s the place where 29 representatives and 10 senators first met to declare statehood in 1816. Corydon was the state capitol from 1816 to 1825 when the capital was moved to Indianapolis.

“We walk by it every day going to school, going to the grocery store,” she said, “it just sort of melts into you that you’re part of history.”

There’s now a statue of the late governor Frank O’Bannon, Judy’s first husband and a Corydon native, just down the walk.

There’s work underway to preserve the trunk of the tree that became known as the Constitution Elm.

Lawmakers worked under it to write the state’s first constitution.

“Government’s a good thing,” said Mrs. O’Bann. “Without a coordinating, organizing body you may be well-meaning, but you don’t get as much done as if you all get together.”

“They said, ‘Let’s get organized,’ and that’s what they did here in Corydon,” she said.

There’s a lot of history in Corydon, and for 109 of the state’s 200 years, the O’Bannon family has been recording it.

The Corydon Democrat is a weekly newspaper with an office across the street from the first capitol. Jon O’Bannon is the fourth generation publisher. His wife, Soni, is chief operating officer.

They’re now working on commemorative publications to mark the bicentennial, part of a Corydon celebration that includes two original plays, an art festival, and fireworks.

“We’re looking at putting in a park,” said Jon, “a bicentennial park so more people will come downtown.”

“And you can just feel the energy in downtown Corydon now,” said Soni, “because everyone is wanting to get Pristine in ’16. That’s the tag line for the big campaign.”

Many of the downtown buildings will get new facades with the help of state grants. The town expects many visitors as a result.

“And I think it’s just helped us to realize and appreciate where we come from,” said Soni.

But Judy O’Bannon wants this to be about more than history.

“I don’t want it just to be wearing beards and remembering people that used to hew things with axes,” she said. “I want it to be a thing that says, ‘Where we’re going to be in the future? What are we gonna do because we grew up in this place with this great heritage?’”

She says that’s what the pioneers did when they first gathered in Corydon almost 200 years ago.

WISH-TV is your official Bicentennial station. Starting next month, we’ll celebrate the birthday of Indiana every week. Every morning on Daybreak at 8 a.m., we’ll feature a moment in our state’s history. Then every Wednesday at 5 p.m., we’ll feature a historic landmark, a significant event or person in Hoosier history.