INDIANAPOLIS, Ind. (WISH) — The Indiana Department of Transportation is just a few months away from beginning construction on the final leg of the I-69 project.

The section of highway runs from Martinsville to Indianapolis. Thursday night, people who live near the construction zones had a chance to learn more about the project during a public meeting at Perry Meridian High School.

This project has been in the works for decades. There were dozens of people at the meeting who were on both sides of the street when it came to what they thought about all the upcoming changes.

“It’s going to make it four lanes, and I just want to know how much lawn I’m going to have left in the front?” said concerned resident Pat Snyder.

“It’s already difficult getting off our street on (State Road) 144 at certain times of the day, so increasing that traffic is a concern getting in and out because there is a lot of near misses there right now,” said concerned resident Bob Purdue.

The $1.5 billion project is the sixth and final section of the I-69 connection between Evansville and Indianapolis.

“We’ve always wanted an interstate that stretches the span of Indiana, and this was the best option,” said Mallory Duncan with INDOT.

The project will upgrade the existing S.R. 37 to interstate standards from Martinsville to Indianapolis.

“I have concerns with how close the actual construction of this project is going to come on Southport Road east toward our addition and how that traffic is going to flow and impact how we move in and out of our addition,” said concerned resident Sherri Purdue.

“Apparently there’s going to be an exit and a ramp on Southport Road, which is very close to our home addition, and just to see how that’s going to affect the traffic and the flow and the noise, and we just have questions,” said concerned resident Kim Lemasters.

But INDOT says the changes are necessary and will be worth it in the end. Commute times will be cut down by 11 minutes, and the roads will be easier to drive.

While some people are apprehensive, others say they think the end project will be worth the bumpy road along the way.

“Afterwards I think it’s good. It’ll be fine. It’ll improve traffic flow. I mean it’s coming. You got to get on board,” said Bob Purdue. 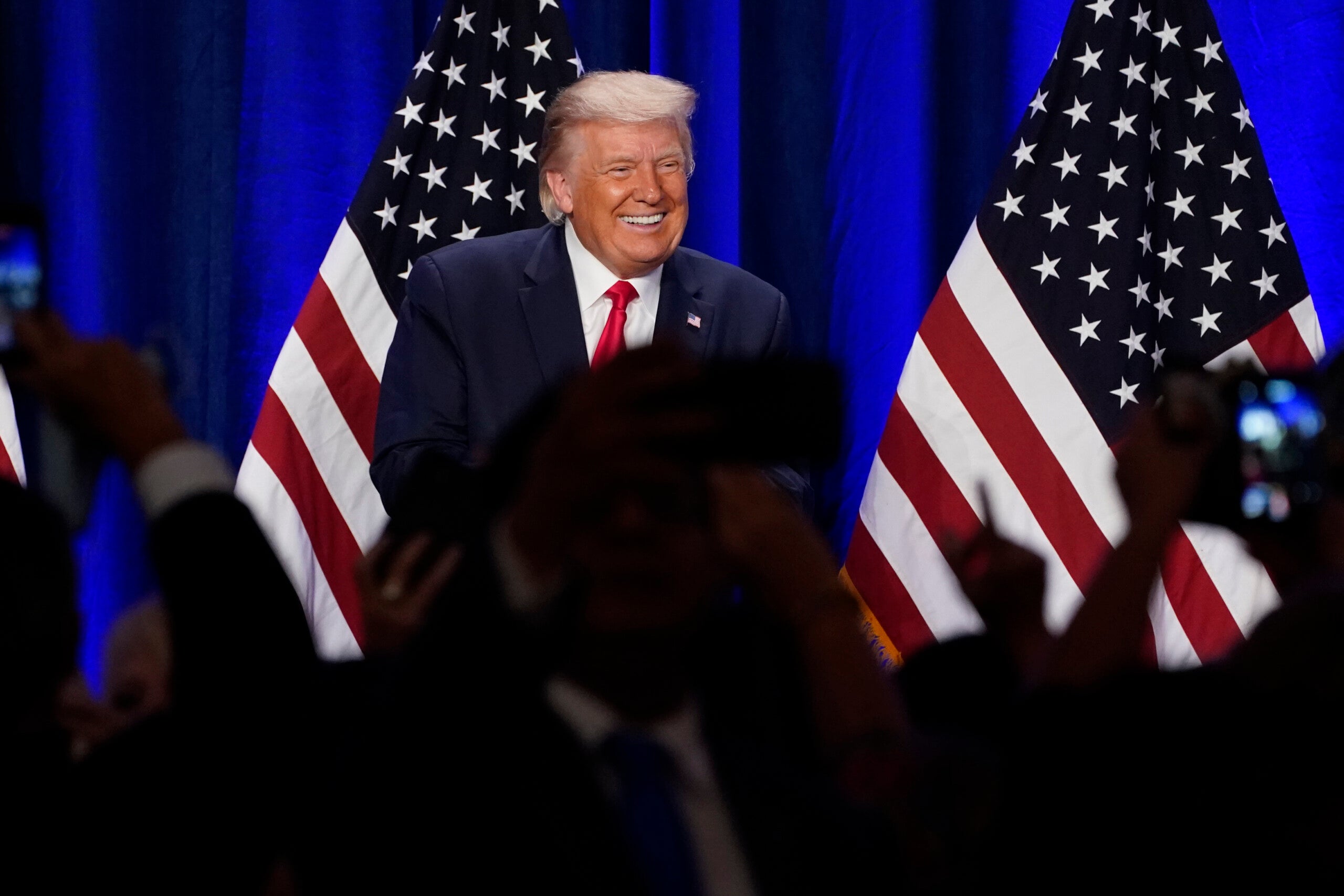