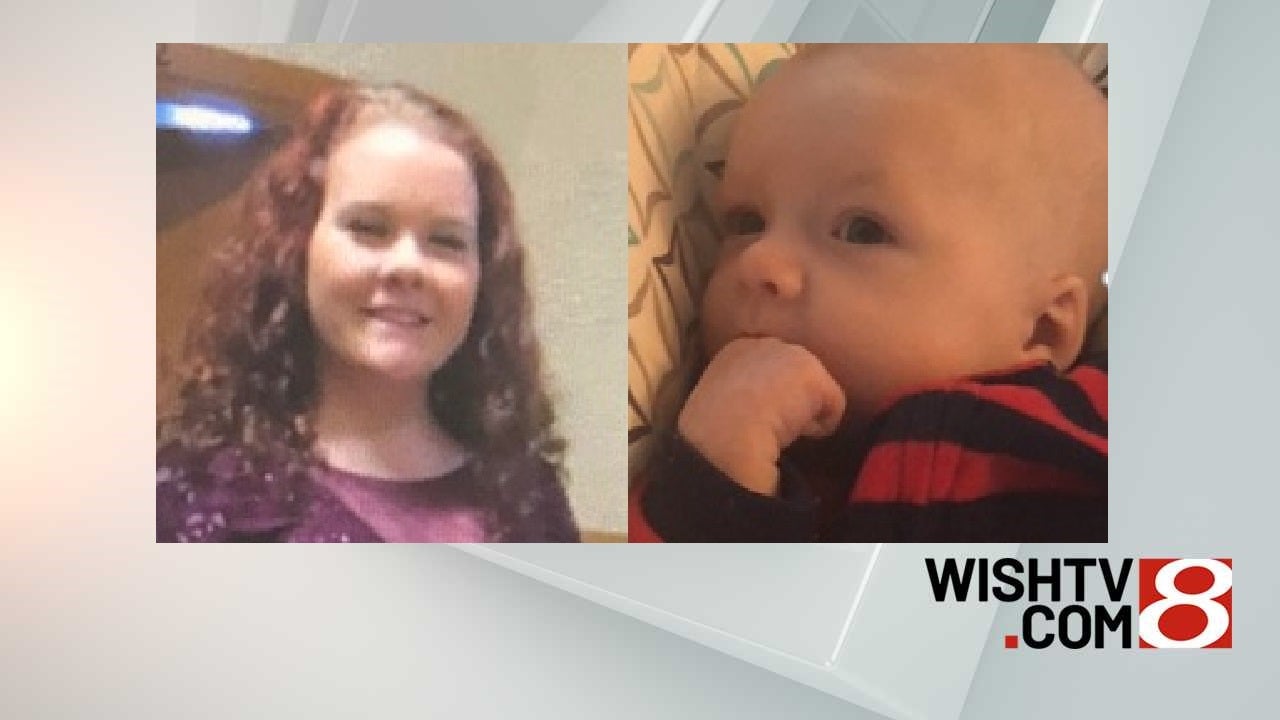 UPDATE: Holly Spears and Mason Graham have been located safely, according to IMPD. Original story follows below.

INDIANAPOLIS (WISH) — A runaway teen and her 2-month-old son are missing, and Indianapolis police are seeking help to find them.

Indianapolis Metropolitan Police Department detectives in the missing persons division said Holly Spears, 16, and her son Mason Graham were last seen about 2 a.m. Thursday in the area of 32nd and North Meridian streets on the city’s near-north side.

Mason may be in need of medical care, police said.

Holly was described as 5-feet-2 with red hair and hazel eyes. She was last seen getting into what was described as a small dark-colored car. Police also said she may possibly be traveling to Columbus, Indiana, with her son.