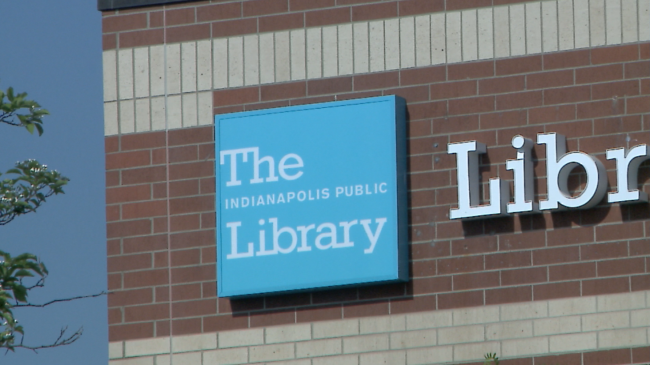 The Indianapolis Public Library of Trustees unanimously approved the merger Monday. It goes into effect June 1.

The approval follows a unanimous vote on April 12 by the Beech Grove Public Library Board of Trustees.

The merger will give Beech Grove users access to more materials and services through the Indy Library. There are currently nearly 1.7 million physical items, 200,000 eBooks and digital audio-books, as well as a wide variety of online databases. Some of the online databases include digital magazines and streaming of movies and music.

Beech Grove members will be able to receive notifications on holds and overdue items by text and or by email.

“Through our prolonged research that included a tremendous level of community input, it became apparent that consolidation provides mutual benefits for each library district,” stated Dr. David W. Wantz, President of The Indianapolis Public Library Board of Trustees. “It eliminates gaps in access to resources for all residents on the city’s Southside while achieving greater efficiency and sustainability in operations.”

In addition, four members of the Beech Grove Public Library Board of Trustees will join the current IndyPL Board through 2016.