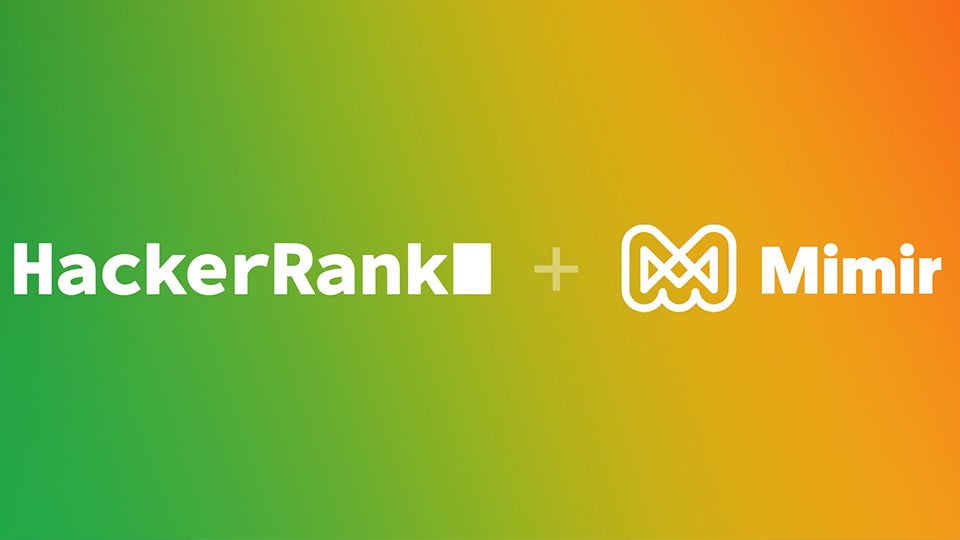 INDIANAPOLIS (Inside INdiana Business) – Indianapolis-based Mimir Corp., which provides a cloud-based software platform for computer sciences courses, has a new owner. HackerRank, a developer skills company headquartered in California has acquired Mimir, though financial terms of the deal were not disclosed.

With the acquisition complete, HackerRank says the two companies will “provide computer science classrooms with the most comprehensive developer assessment platform on the market, allowing students to better prepare for real-world programming and universities to more accurately evaluate student progress.”

“Mimir has made a name for itself by becoming a secret weapon for computer science programs – Mimir equips them with the tools to make a real difference in the education of developers,” Prahasith Veluvolu, co-founder and chief executive officer of Mimir, said in a news release. “HackerRank is the leader in developer skills assessment and a natural evolution of our mission, allowing our customers to scale their programs while simultaneously giving students an unmatched classroom experience to prepare them for the careers of tomorrow.”

Mimir is a portfolio company of South Bend-based Heartland Ventures, which made its first investment in Mimir. Max Brickman, managing director of Heartland Ventures, says the acquisition is “a win for the Midwest Tech and VC ecosystem and we look forward to welcoming HackerRank to the region.”

The companies did not specify whether any jobs would be affected by the HackerRank acquisition. However, Heartland Ventures says the deal will bring more high-tech jobs to the region.