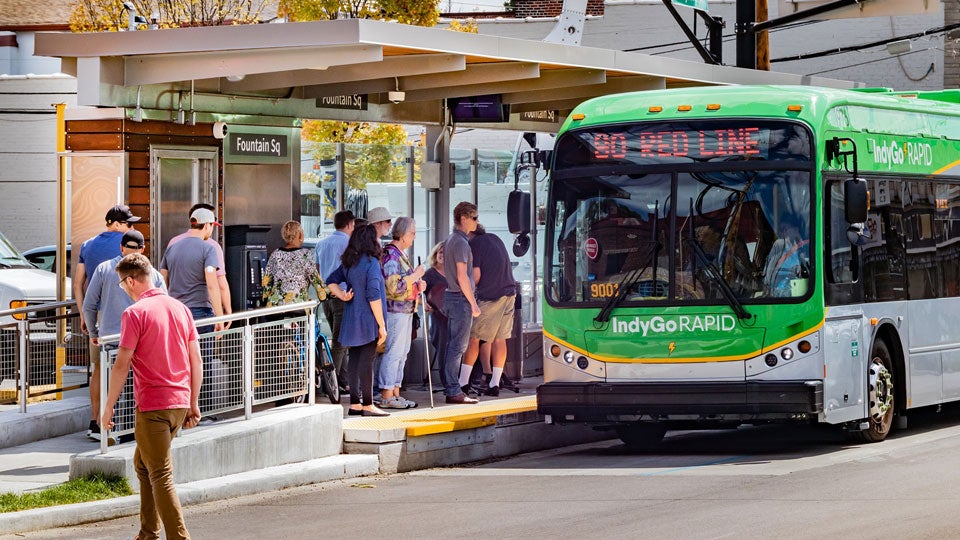 INDIANAPOLIS (Inside INdiana Business) – IndyGo has announced new additions to its executive team. Chief Executive Officer Inez Evans says the additions and changes in leadership aim to “keep IndyGo thriving internally and externally from new operation systems, to innovative technology, and leadership organizations within the agency.”

The new appointments include:

“Change can lead to many different things, however, the change currently taking place at our organization is to become stronger and continue to grow together,” said Evans. “I am very confident that new leadership will maximize our strategies as we implement new plans to evolve.”

For more information about the new additions, click here.