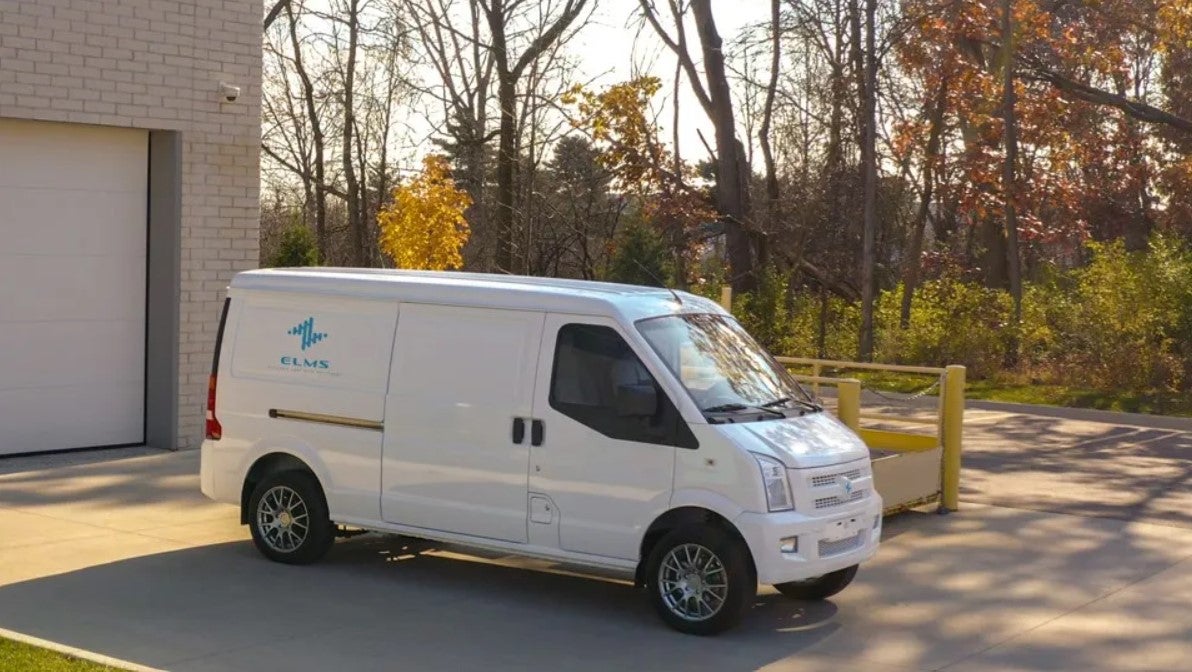 MISHAWAKA, Ind. (Inside INdiana Business) — Michigan-based Electric Last Mile Inc. says it has received 45,000 non-binding pre-orders for its “last mile” electric delivery vans the company intends to produce at the former Hummer plant in Mishawaka. ELMS says it expects to begin production of the Class 1 Urban Delivery EV by the end of the third quarter of 2021.

The company announced in December it intends to go public via a special-purpose acquisition company (SPAC) with Forum Merger III Corp., a Florida-based investment company. The EV company says there is no set date for a closing of the acquisition.

According to a spokesperson for ELMS, the plant in St. Joseph County requires minimal retrofitting, as it was already EV production-ready.

The company, which will operate under the name of Electric Last Mile Solutions, says there are already staff members at the plant but will ramp-up additional employees once the SPAC merger closes.

“The interest we have seen for the Urban Delivery has been overwhelming as fleet managers continue to seek solutions that will reduce their total cost of ownership and help them to achieve aggressive sustainability targets,” said ELMS Co-Founder and Chief Executive Officer James Taylor, who is the former general manager of the Mishawaka plant when it produced civilian Hummers. “We’re excited by the anticipated first-to-market opportunities and thankful for the state of Indiana’s support as we look to begin production later this year.”

ELMS says the van is anticipated to have approximately 150 miles of range and priced at $25,000 after a federal rebate intended to entice consumers to purchase electric vehicles. The company says many of the pre-orders are with the largest e-commerce and delivery companies in the U.S.

The company says after the launch of the smaller Class 1 delivery van this year, it is planning to manufacture larger Class 3 trucks in late 2022 at the Mishawaka plant. 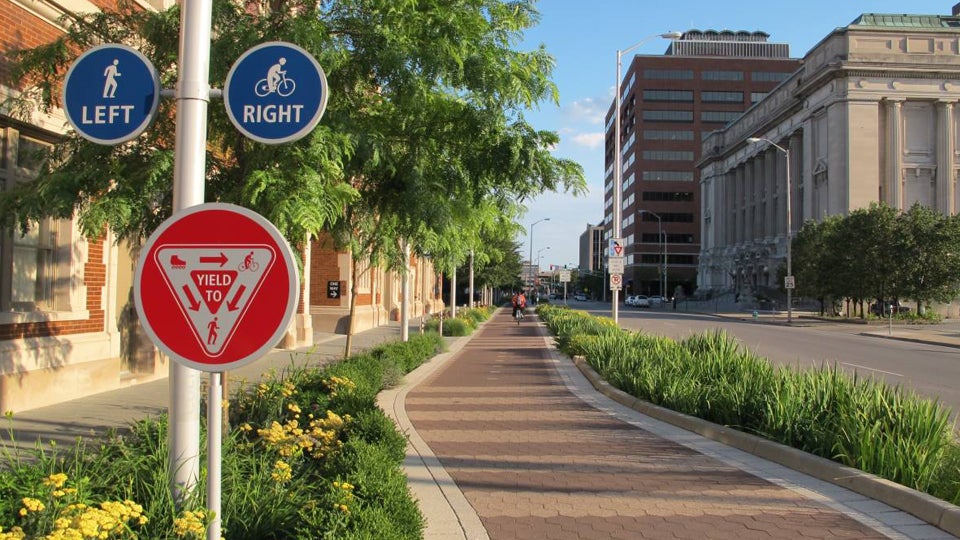 ‘Tiger King 2’ is coming to Netflix