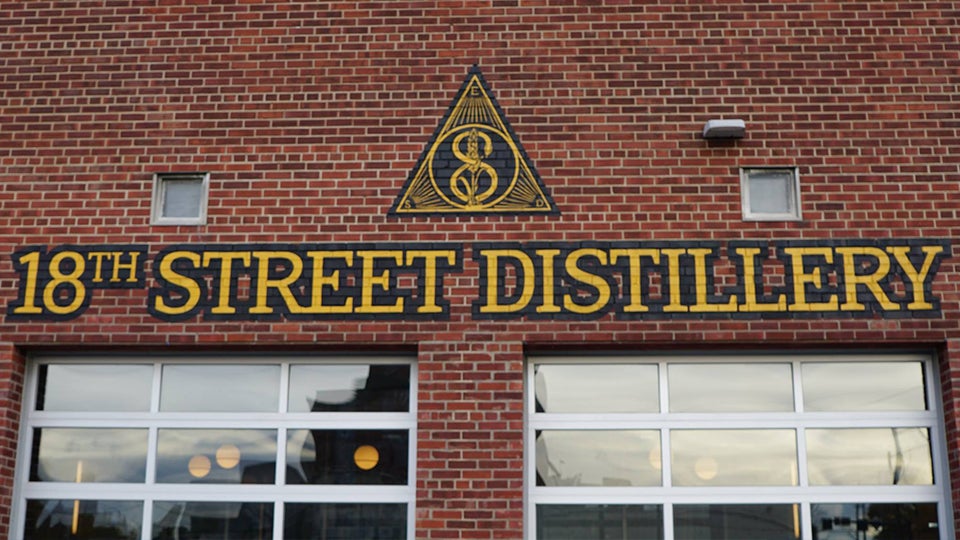 HAMMOND, Ind. (Inside INdiana Business) — A popular distillery in Hammond is growing. The city’s Department of Planning and Development says 18th Street Distillery has acquired a vacant mechanic garage building in the city’s downtown with plans to transform it into a new distillery and tasting room.

The distillery is investing about $750,000 in the project and plans to create five jobs.

The project will also include two residential rental units in the building, which the city says will be the first of their kind in downtown Hammond.

“We are excited to create new, modern residential units in Downtown Hammond,” said Drew Fox, owner of 18th Street Distillery. “Our goal is always to preserve the original buildings that we’ve purchased. We are thrilled to be in a position to continue to positively impact this great community.”

“The City is excited to see such positive growth in our downtown area, especially during this challenging climate,” Mayor Tom McDermott said in a news release. “18th Street continues to surprise us in their evolution into a such an influential stakeholder in Hammond.  They bring people from all over to Hammond and have created a great, positive vibe in our downtown.”

The distillery did not provide a timeline for completing the renovations to the building.