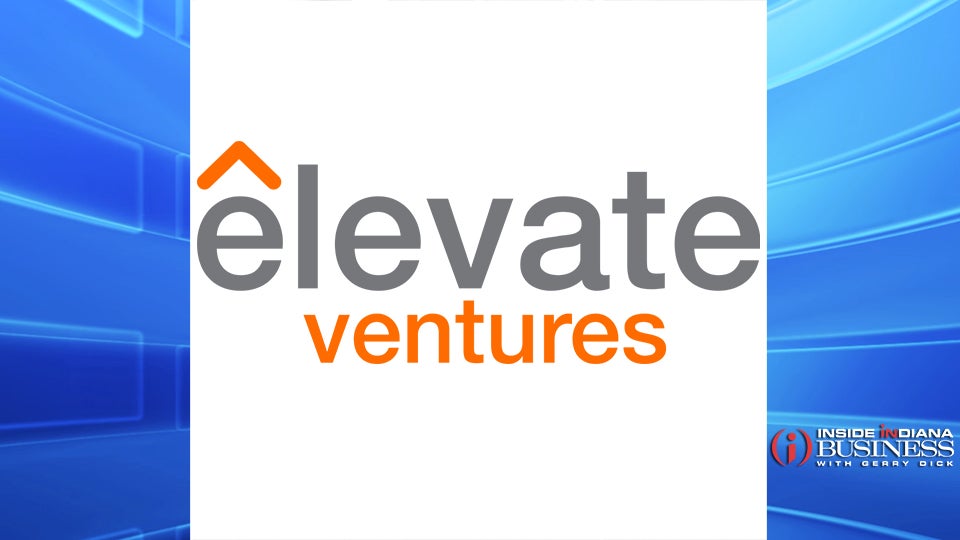 INDIANAPOLIS (Inside INdiana Business) — Indianapolis-based Elevate Ventures is launching a new pre-accelerator program. The organization says Elevate Origins will help prepare aspiring entrepreneurs at higher education institutions and in the communities they serve to launch startups in Indiana.

The program will use a combination of online classes and on-site gatherings to “teach entrepreneurs to expand their ideas into a business model ready for investors, a 10-slide pitch deck and an executive summary.” Participants in Elevate Origins will be prepared to take part in the Elevate Nexus pitch competitions, where they can compete for pre-seed and seed investments.

The program was developed by Wisconsin-based gener8tor, which also operates the gBETA accelerator in Indiana.

“Colleges, universities, and communities can be the pillars of innovation and entrepreneurial success in the future,” Chris LaMothe, chief executive officer of Elevate Ventures, said in a news release. “Elevate Ventures is determined to be the catalyst for this transformation. We are delighted to partner with gener8tor to provide the support and mechanism to launch this grand effort.”

gener8tor will also administer Elevate Origins. gBETA Indy Manager Chelsea Linder says the program will be a great way for universities to not only support their entrepreneurial students, but also members of the community who previously did not have access to such resources.

Entrepreneurs looking to participate in the program can do so at no cost, due to funding from the 21st Century Research and Technology Fund, which is administered by the Indiana Economic Development Corp., as well as a grant from the U.S. Economic Development Administration. Elevate Ventures says those who are eligible for the program will have a business idea that is national or global in scope, could exceed $500 million in annual revenue and “is based on an innovation and has a potential competitive advantage.”

The deadline for applying to the first Elevate Origins cohort is October 1.