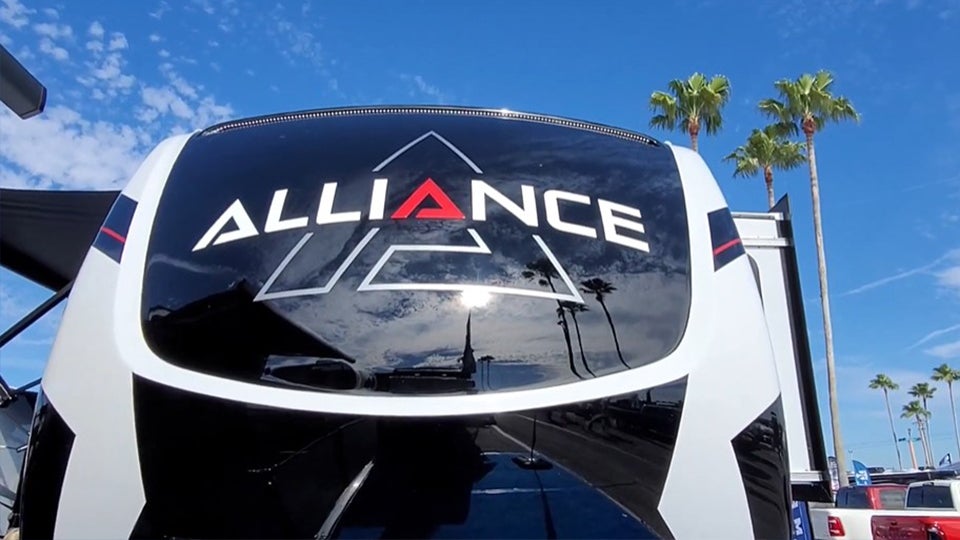 ELKHART, Ind. (Inside INdiana Business) — A Hoosier recreational vehicle manufacturer is growing its northern Indiana footprint. Elkhart-based Alliance RV says it will invest more than $33 million to nearly double the size of its manufacturing campus and create up to 650 jobs by the end of 2023. Co-founder Coley Brady says a surge in demand for recreational vehicles led to the need for additional space to grow the company’s operations in Elkhart.

In an interview with Inside INdiana Business, Brady said production began to ramp up after being shut down for several weeks last spring due to the pandemic.

“The RV industry really took off and our business continued to grow really from that May 1 time frame all the way through the end of the year,” said Brady. “At that point, we realized we needed additionally infrastructure to support our growth here in Indiana.”

Alliance RV, established in 2019, currently operates three manufacturing and office facilities that total 254,000 square feet. The company has already added one production line this year and new investment will support the construction of two, 120,000-square-foot production facilities that are expected to be complete by the end of the year.

Despite the growth it has seen over the last few months, Brady says the company faced a tough time at the beginning of the pandemic when production was forced to shut down.

“It was something we did not want to do. RVs were considered essential work. So, we could’ve run if we had the material to run. Unfortunately, we weren’t big enough to get the material in from some of the vendors and so, just because of vendor support, we weren’t able to run our production. Those were days that were definitely scary days.”

The company has already hired 75 new employees toward its goal and is currently hiring for manufacturing positions. Brady says it will take some work to find the talent to fill the hundreds of open positions.

“Especially up here in Elkhart, the RV capital of the world, it’s going to be definitely a challenge. As we’re growing as rapidly as we are – as an industry, really – those jobs are going to have to come from somewhere and we’re doing our best to recruit from really out of state and other areas where maybe they’ve been harder hit.”

The Indiana Economic Development Corp. plans to offer Alliance RV up to $11 million in conditional tax credits, which the company would not be eligible to claim until Hoosier workers are hired for the new jobs. The incentives still must be approved by the IEDC Board of Directors.

The city of Elkhart has approved additional incentives as well.