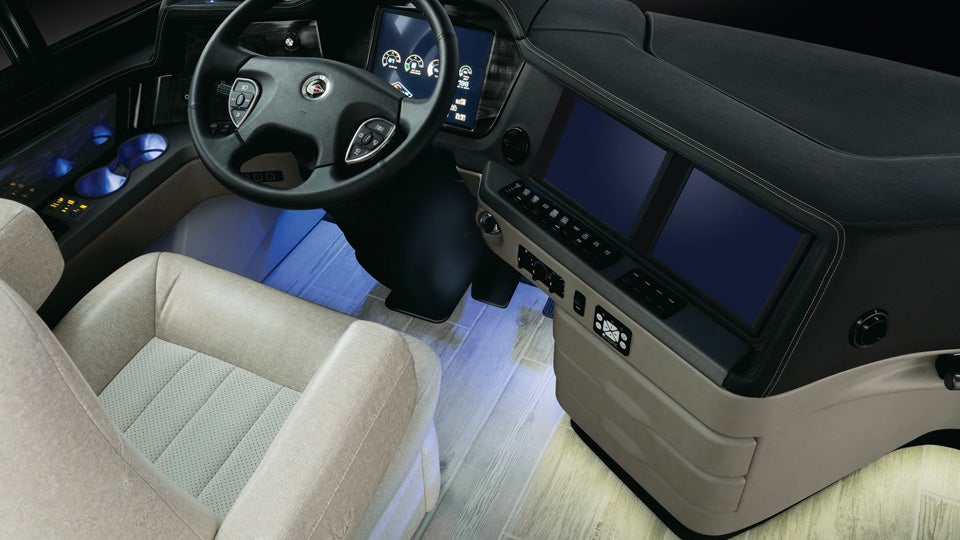 “Since starting Paramount nearly forty years ago, we’ve worked hard to build a business on which so many employees and customers depend,” said Lim, former president and co-founder along with Jessie Prugh and Dennis Lim. “We are very happy to have found a buyer, Empowered Ventures, that will look out for Paramount and the people we care about for the long-term.”

Empowered Ventures is an employee-owned company. President Chris Fredericks says the Paramount employees will have the opportunity to join the company’s Employee Stock Ownership Plan.

Empowered Ventures says Curtis Elliott, who previously served as general manager of Paramount Plastics, will now lead the company as its president.

Kid-ing with Kayla / 8 hours ago