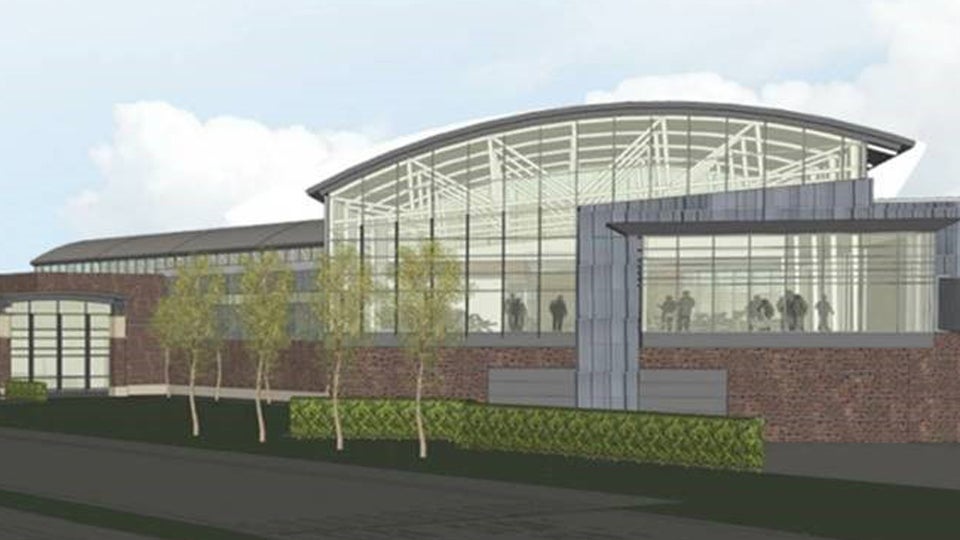 The expansion is currently in the third phase of a five-stage design process, according to the airport. The project will include an expanded ticketing area, new baggage handling system, additional jet bridges, new holding rooms, expanded or renovated mechanical systems, and a modernized interior and front facade.

“We are excited to bring on a great partner, Michael Kinder & Sons, to our project team,” said Scott Hinderman, executive director of airports for the FWACAA. “There has been an impressive amount of work completed over the last couple years to advance the terminal expansion. MKS will be a key team player to deliver a best-in-class terminal to Northeast Indiana.”

The airport says construction on the West Terminal Expansion is set to begin next spring and is expected to take two years to complete.