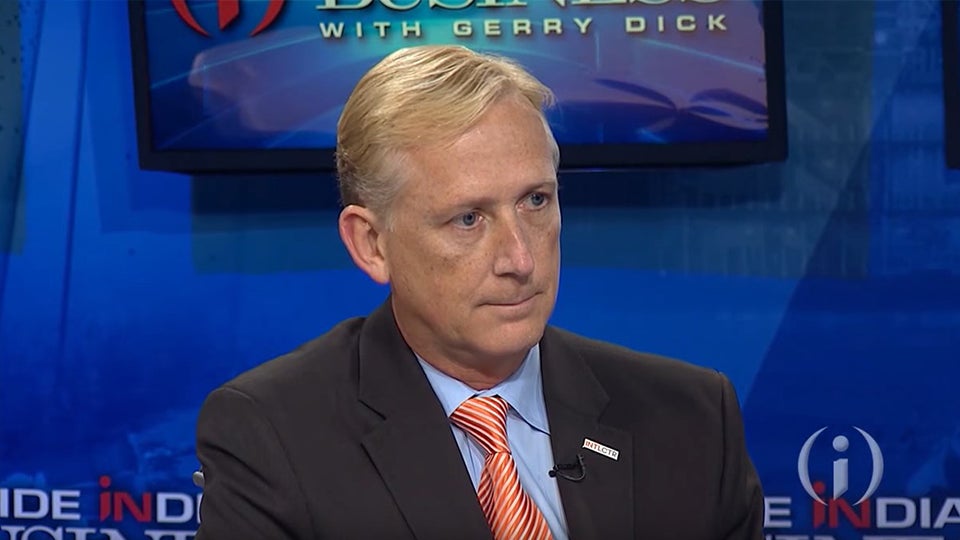 INDIANAPOLIS (Inside INdiana Business) — The International Center will Tuesday host the annual French American Innovation in the Midwest series in downtown Indianapolis. The event, which makes stops in several Midwestern cities, will focus on local opportunities sparked by the economic relationship between Indiana and France.

The event is sponsored by the Consulate General of France in Chicago and Deputy Consul General Frédéric Cholé will be one of the key speakers. The event will be moderated by International Center Chief Executive Officer Martin Baier (pictured), who is also Honorary Consul of France to Indiana.

The International Center says strategic partnerships between central Indiana and France are part of Governor Eric Holcomb’s plan for economic development. The governor has made trips to France as part of two European economic development trips, the first of which culminated with the delegation returning to Indiana on the first nonstop flight from Paris to the Indianapolis International Airport.

The Indy stop in the series will take place from 5 p.m. to 7:30 p.m. at the International Center headquarters. The French American Innovation in the Midwest series also includes stops in Chicago, Cleveland, Detroit, Milwaukee, and Minneapolis.