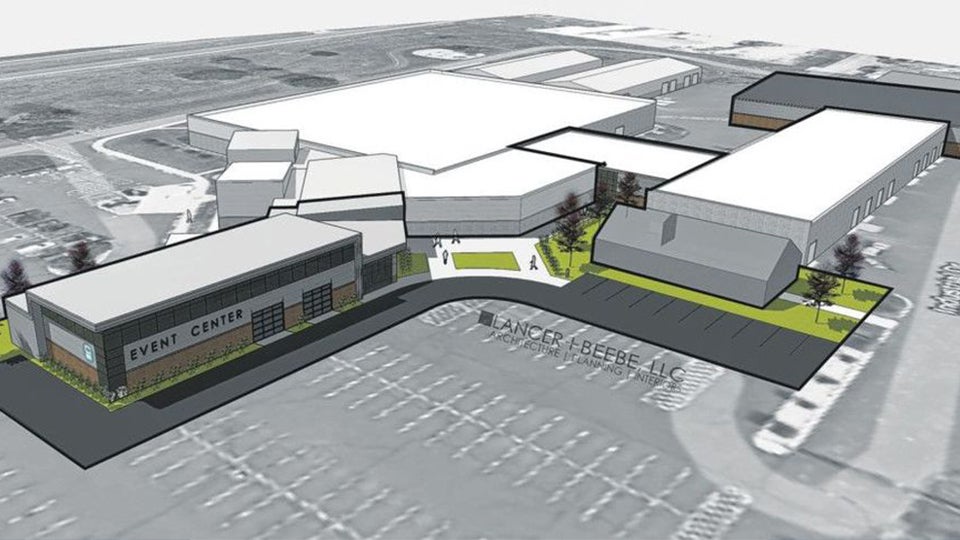 GREENWOOD, Ind. (Inside INdiana Business) — The Central Nine Career Center in Greenwood is looking to redesign and expand its campus. Our partners at the Daily Journal report the career and technical education provider plans to ask schools to contribute about $4 million to the project, which could begin in early 2022.

The center says the expansion is needed to accommodate future population growth and program demands, particularly its welding program. The publication says the project could include an additional classroom for the center’s culinary arts program, as well as an event space that could hold up to 750 people.

“If we need to do an orientation or we’re going to have a career day or induction ceremony, we don’t have the room. We have to find a location outside the school or divide students,” Bill Kovach, director of the Central Nine Career Center, told the Daily Journal. “Last year, we went to Beech Grove for the National Honors Society induction. Internally. It would be good to have a space where we could have staff and students in one spot on campus. This would provide the opportunity for other outside groups to rent out the space and utilize the space for other events.”

Last week, the center’s school board approved a partnership with Indianapolis-based architecture firm Lancer + Beebe, which plans to create a final architectural proposal over the next two months.

The center has nine partner schools in Johnson and Marion counties. The publication reports each of the schools will vote on the plan, which will only move forward if each school board approves the plan with at least 75% of members signing on.

Central Nine did not provide an estimated time frame for completion after construction begins.