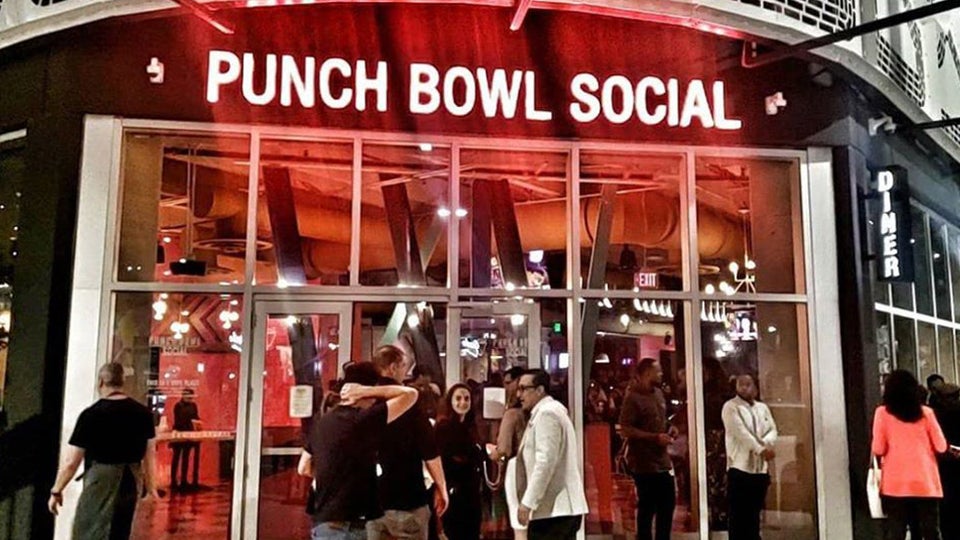 (Inside INdiana Business) — Businesses continue to reel from the impact of the novel coronavirus pandemic.

In separate notices to the state, three companies in Indiana have detailed plans to layoff a total of more than 180 employees as a direct result of the virus.

Merrillville-based Direct Buy Home Improvement Inc. has laid off 26 employees and says it is unknown if more layoffs will occur.

The furniture and appliance wholesaler says it expects to remain open, though operations may be temporarily affected or halted based on the future direction from government entities.

A popular food and entertainment destination in downtown Indianapolis has laid off 91 employees. Punch Bowl Social, located inside Circle Centre Mall, says the decision was made “due unexpected and unforeseen business circumstances related to the COVID-19 pandemic and natural disaster.”

The company says it is temporarily closing its Indianapolis location, though the layoffs, like those at Direct Buy, are expected to be permanent.

Ohio-based Ceres Enterprises, however, says its layoffs are expected to be temporary. The company, which operates Cambria Hotels in Noblesville and Westfield has begun the process of laying off 65 employees between the two locations, which include sales, front desk, kitchen, maintenance, and housekeeping staff.

The company says it anticipates having the affected employees return to work as soon as possible, though an estimated timeline was not provided.

The news of the layoffs came on the same day that Governor Eric Holcomb announced new executive orders in the wake of the pandemic. Among them is the expansion of unemployment insurance benefits. The governor said in the first three days of this week, about 22,000 Hoosiers filed for unemployment, compared to 3,100 during the same week last year.