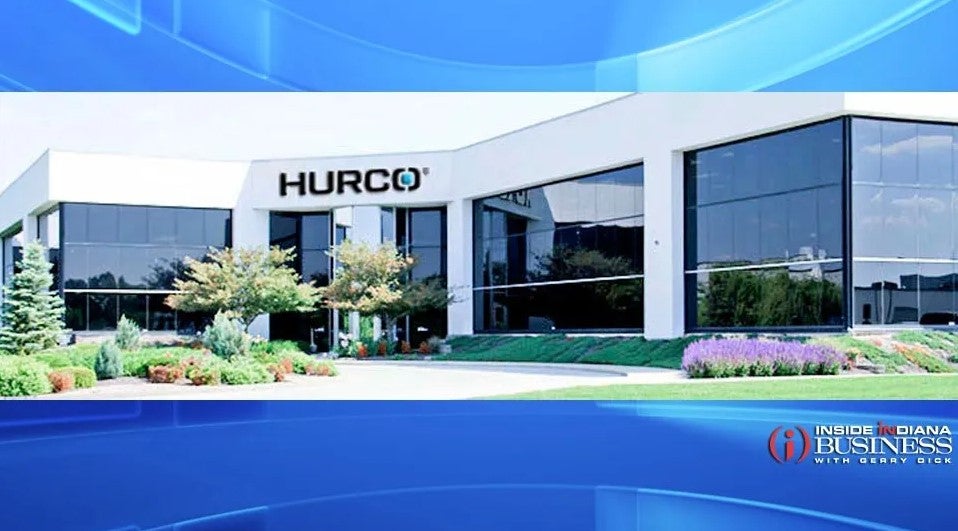 INDIANAPOLIS (Inside INdiana Business) — Indianapolis-based Hurco Companies Inc. (Nasdaq: HURC) has announced Chief Executive Officer Michael Doar is transitioning to the position of executive chairman of the board.

The company, which designs and manufactures computer-numerical-control (CNC) machining tools, says Doar will be succeeded by Greg Volovic.

Hurco says Doar will continue to serve as a director of the company and focus on growth and acquisition plans, board governance, and development, among other initiatives.

Volovic currently serves as president and chief operating officer for Hurco. He will retain the role of president in addition to his new position as CEO.

“Greg has had a significant impact on almost every facet of Hurco’s business, including research and development, marketing, engineering, product development and design, and management of our worldwide sales, service, and distribution networks,” Doar said. “Greg’s role in leading the identification and integration of strategic acquisitions and significant investments in technology over the last 10 years has been particularly impactful on the company’s growth and vision. He is a decisive leader with a track record in executing mergers and acquisitions, new product development, and innovation.”