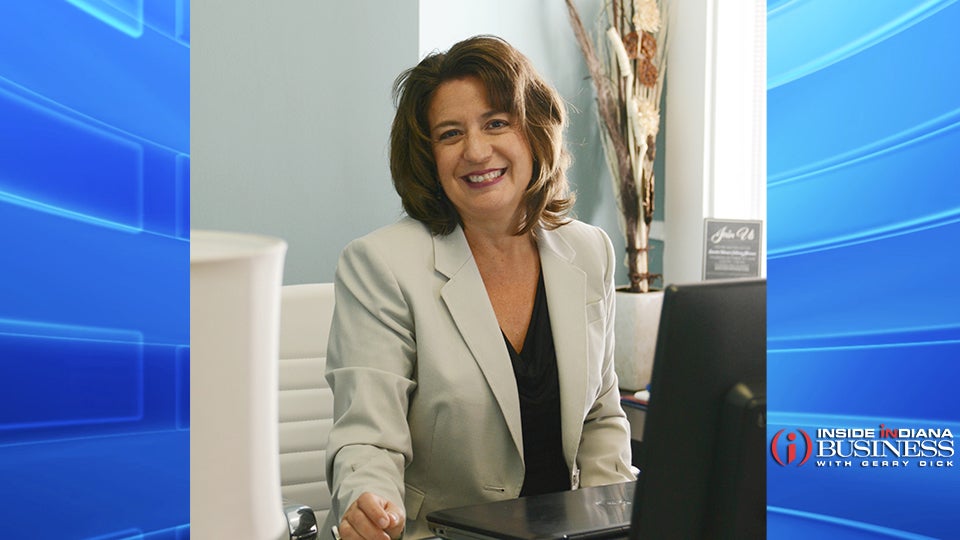 INDIANAPOLIS (Inside INdiana Business) — An Indianapolis-based diagnostic startup is celebrating recognition is received in a national investing event. Amplified Sciences LLC, which focuses on better and earlier detection of debilitating diseases such as pancreatic cancer, won the Judge’s Choice Award and the People’s Choice Award at the virtual MedCity INVEST pitch competition. Co-founder and Chief Executive Officer Diana Caldwell says the recognition has put the company in front of potential investors and collaborators.

In an interview with Inside INdiana Business, Caldwell said while there was no monetary prize involved, winning the competition had other benefits.

“There was a diverse group of judges and investors dialing in and so that gave us exposure to many of them,” said Caldwell. “Since the event last Friday, I’ve already been in touch…with some of the investors that were present and saw us and we’re doing some follow-up conversations out of that. So that’s the real beauty of the event and winning this event is the access you get there.”

The company is based on technology invented by co-founder Dr. Jo Davisson, a professor of medicinal chemistry and molecular pharmacology at Purdue University. Caldwell says the goal is to diagnose pancreatic cancer, which is the fourth deadliest cancer in the U.S., earlier to give patients a better chance of survival.

The win comes just months after Amplified Sciences closed on a $1.1 million seed round of funding. Caldwell says the company still has another $100,000 to raise to reach its over-subscription goal amount and she believes the win and resulting connection with investors will help reach that goal.

“When you’re a startup, you never stop fundraising. Even if you’ve closed a round and you’re focused on operations, you’re always preparing for that next round of investment. So all these touches and exposure that we can get now and the relationships that we can build over time can help us prepare for a Series A raise as well.”

Caldwell says she was also able to connect with potential collaborators.

“It’s not just about investors. There’s expertise. There’s synergistic products. There’s folks that may already have established relationships with a physician that we’ll be calling on and selling to. So there’s a lot of other benefits as well.”

Caldwell says the company is currently focused on product development activities in the lab in an effort to get its test to patients as quickly as possible.

She adds the COVID-19 pandemic has put a spotlight on the diagnostics industry.

“I’m hopeful and optimistic that (the pandemic) makes us realize the important value of diagnostics; Seventy percent of healthcare decisions today are made with the assistance of a diagnostic. It did delay our operations. We did delay opening our lab by about six weeks but the good thing is my team is catching up on milestones and we’re ahead of schedule on some of the deliverables.”

Caldwell says despite the extra precautions resulting from the pandemic, the company is pushing forward on bringing its test to those who need it.