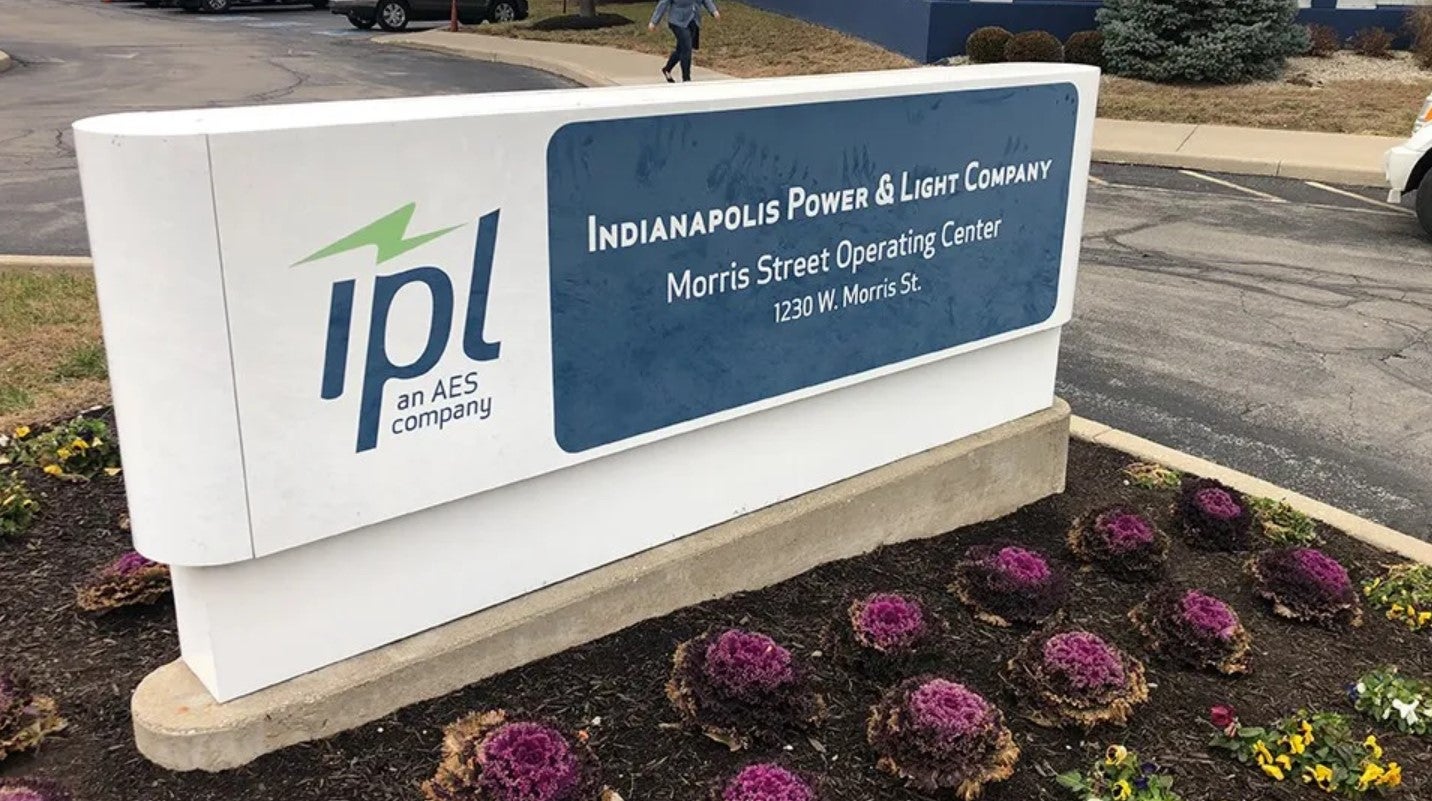 INDIANAPOLIS (Inside INdiana Business) — Indianapolis Power & Light Co. has announced a settlement regarding alleged violations of the Clean Air Act. As part of the agreement, the utility says it will invest $5 million to establish a non-emitting generation source at its Petersburg Generating Station in Pike County.

The EPA notified IPL in September 2009, September 2015 and February 2016 that the utility had allegedly violated the Clean Air Act at Petersburg. IPL says it believes the plant was in full compliance with the act, however it agreed to the settlement to “avoid uncertainties associated with litigation.”

“We are pleased to have worked with federal and state officials to conclude longstanding discussions with an agreement that recognizes our progress in accelerating a safer and greener energy future through pollution control measures and a significant reduction in emissions,” Lisa Krueger, president of the U.S. strategic business unit for IPL parent The AES Corp. (NYSE: AES), said in a news release. “Settling this matter now solidifies environmental contributions we will make in Indiana communities and avoids expensive and lengthy litigation.”

IPL says its investment will provide support for the Petersburg plant’s auxiliary load requirements and partially offset emissions from other units at the plant. The utility will also acquire and donate “ecologically-significant” lands as part of a 15-year wildlife refuge habitat management plan.

The settlement still requires approval from the U.S. District Court for the Southern District of Indiana.

In December, IPL announced plans to retire two of the four coal-fired units at the Petersburg plant. The following month, the Indianapolis City-County Council called on the utility to fully retire the plant by 2028.