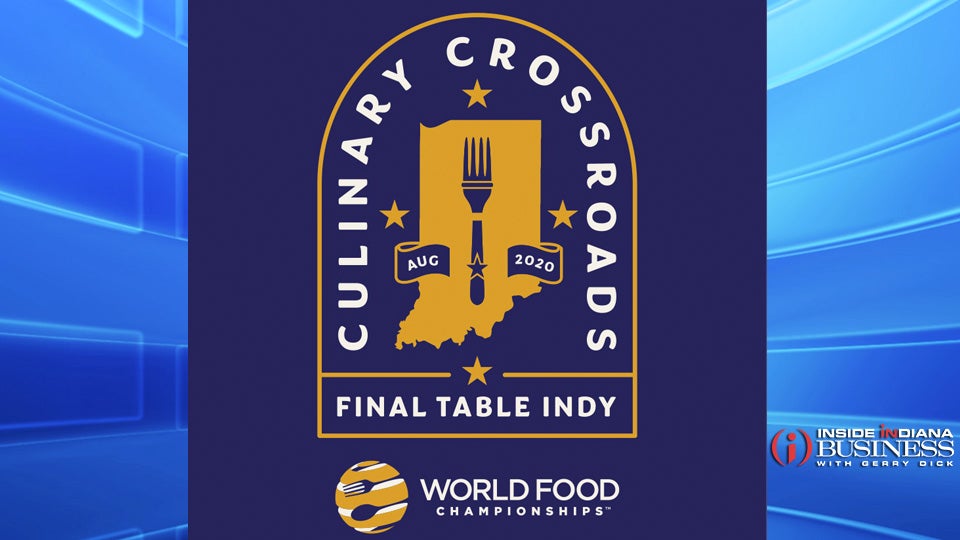 INDIANAPOLIS (Inside INdiana Business) — The World Food Championship’s Final Table Indy event is being hosted at the Culinary and Conference Center at the downtown Indianapolis Ivy Tech Community College campus next month. Ten champions from across the country will compete to be the next “World Food Champion” and for a $100,000 prize from Aug. 7-9.

The competition will be filmed by the Cooking Channel for a television show to be broadcast in late September. Five contestants will be eliminated in the first round of the three-round competition, with two more leaving in round two. The third round is closed to the public to keep the winner from being known until the show airs. The show was originally set to be filmed in May but was postponed due to COVID-19 safety concerns.

“Hosting the Final Table in Indianapolis has provided us such a great opportunity to partner with leaders from Visit Indy, Sysco Corporation and Team Indiana,” said Ivy Tech President Sue Ellspermann. “Our goal not only for Final Table Indy, but also for future events and other activities, is to shine a bright light on the people, products, services and places that define Indiana’s culinary landscape and truly makes Indiana the Culinary Crossroads of America.”

“We’re elated the World Food Championships is bringing their premier event and some of the world’s top culinarians to Ivy Tech to use our kitchens and spaces,” he said. “Final Table Indy will also offer our students a unique opportunity to work alongside some of the best in the industry.”

Another judge of the competition is Maple Leaf Farms owner Terry Tucker. The Indiana-based company will feature its White-Pekin Duck in the second round of the challenge.

Visit here for more information on the competition.