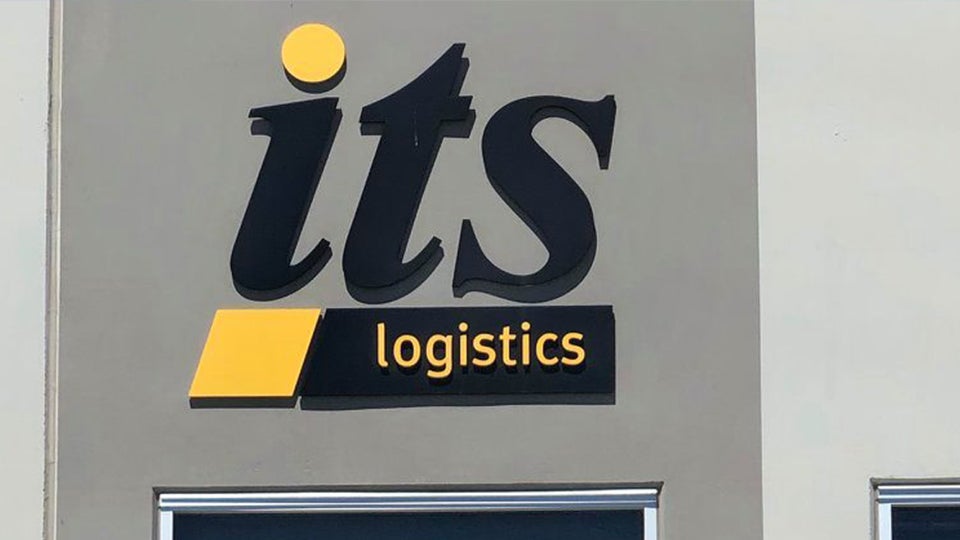 WHITESTOWN, Ind. (Inside INdiana Business) — A Nevada-based third party logistics company has announced plans to establish operations in Boone County. ITS Logistics LLC says it will invest nearly $12 million to occupy a 350,000-square-foot facility in Whitestown and create up to 200 jobs by the end of 2024. The company says the facility, in addition to its distribution operations on the West Coast, will allow it to provide distribution and fulfillment services to nearly 90% of the country.

ITS Logistics employs some 600 across eight states. The company has begun hiring for a variety of jobs at the Whitestown facility, including administration, warehouse, forklift, IT, human resources and leadership positions.

“When researching regions in the eastern United States to expand our business, central Indiana was the obvious choice for several reasons—the geographic distribution advantages, the overall quality of the workforce, the strong partnership with the IEDC, the fact that Indiana is an extremely business-friendly state and a place where we truly feel that we can grow our culture and one day provide employment for more than 500 ITS team members,” said Ryan Martin, president of ITS Logistics. “We’re greatly looking forward to the future of ITS in Indiana and see this location as an integral piece in our continued growth and national expansion.”

ITS Logistics was founded in Nevada in 1999. The Indiana Economic Development Corp. says the company achieved nearly $500 million in revenue in 2020.

“We are pleased that ITS Logistics has chosen Whitestown as their first location in Indiana,” said Whitestown Town Council President Clinton Bohm. “Our convenient location and business-friendly environment continues to attract growing companies like ITS Logistics. We believe they will be a valued addition to our community.”

The IEDC has offered ITS Logistics up to $1.5 million in conditional tax credits, which the company will not be eligible to claim until Hoosier workers are hired for the new jobs. The town of Whitestown will also consider additional incentives.