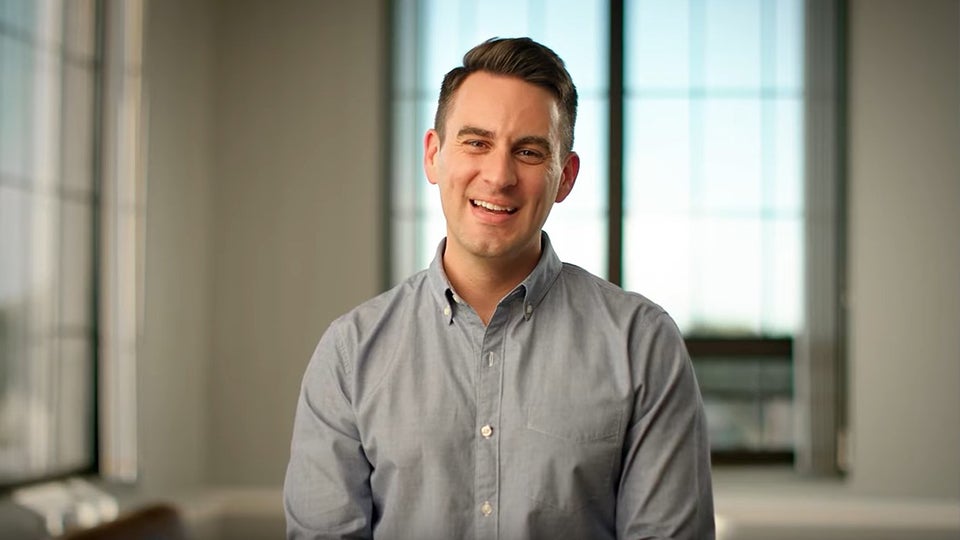 INDIANAPOLIS (Inside INdiana Business) — Indianapolis-based SupplyKick has a new chief executive officer. Josh Owens, who recently ended his bid for the Democratic nomination for governor, quietly stepped down as the tech company’s CEO in mid-January. Chris Palmer, the original founder of SupplyKick, has succeeded Owens in the role.

A spokesperson for Owens says he left the company at the time to focus on his gubernatorial bid. Owens launched his bid in September, but just last week said he was leaving the race and supporting the now-presumptive Democratic nominee, Dr. Woody Myers.

In a statement to Inside INdiana Business, Owens said he is mulling over his future.

“I’m going to take some time to relax with my husband and think about what my next step will be,” Owens said. “I’m excited to help a new organization grow and look forward to exploring new opportunities soon.”

Palmer is also the founder and CEO of another Indianapolis tech firm, BoxFox.