Tech firm closes on another major funding round 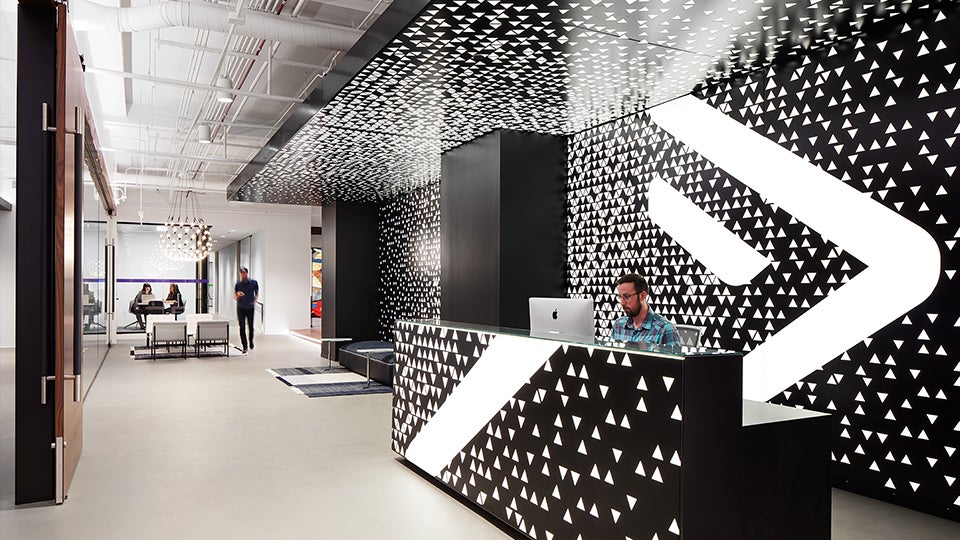 INDIANAPOLIS (Inside INdiana Business) — A Chicago-based tech company with a presence in central Indiana has closed on its second major round of funding in less than a year and a half. ActiveCampaign, which has developed a customer experience automation platform, says it will use its $240 million Series C round to further product development and open a new office in Indianapolis, while doubling its local workforce over the next 18 months.

The funding round was led by New York-based Tiger Global, with participation from Dragoneer Investment Group in San Francisco, Pennsylvania-based Susquehanna Growth Equity, and Silversmith Capital Partners in Boston.

ActiveCampaign opened its Indianapolis office in January 2019 and currently employs more than 40 workers. A spokesperson tells Inside INdiana Business the company is currently looking for a 10,000-square-foot space in downtown Indy to accommodate its growth.

The company’s Indy office, led by Chief Technical Officer Tony Newcome, includes its entire product team, as well as members of its people, development, and design teams. ActiveCampaign is currently hiring for positions in Indy, including marketing, sales, and customer success.

“While ActiveCampaign is 18 years old, we started 2016 with 15 people. To have reached over 850 team members and over 145,000 customers in 5 years is incredible,” said Jason VandeBoom, founder and chief executive officer of ActiveCampaign. “We have used our own platform to achieve this growth, proving CXA is game-changing.”

The Series C round comes 15 months after ActiveCampaign closed on a $100 million Series B round of funding. Since that time, the company says it has surpassed $165 million in annual recurring revenue and added more than 300 employees worldwide.