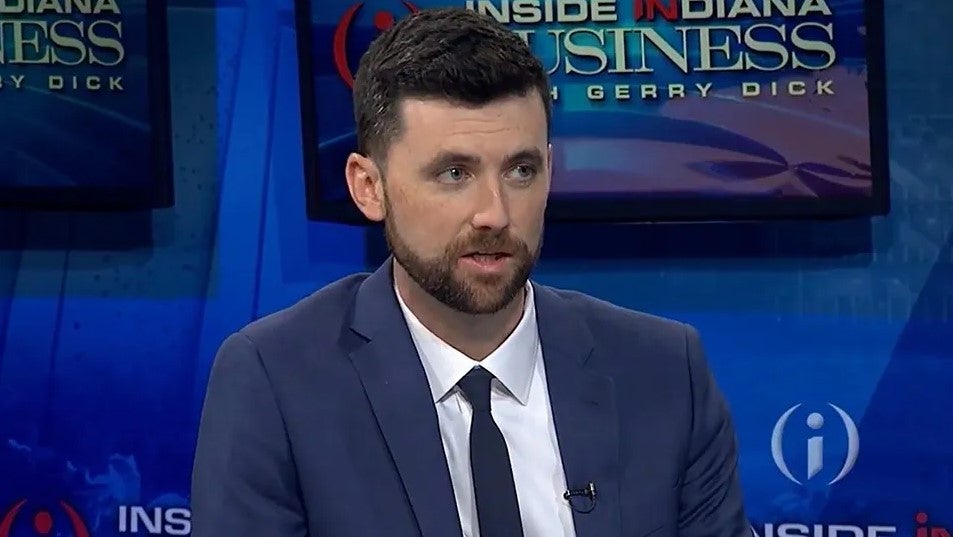 INDIANAPOLIS (Inside INdiana Business) — Indiana’s tech industry saw a major jump in investment during the first quarter. TechPoint, the nonprofit growth accelerator for the state’s tech sector, has released its Q1 Venture Capital Report, which says tech companies saw more than $100 million in publicly-announced raises, which is nearly two-thirds of the entire fundraising total for 2020.

TechPoint says the quarter also saw 15 mergers and acquisitions, as well as the creation of two tech-focused venture funds: a $110 million fund from High Alpha Capital and the new Round One Capital.

“When you recall that Indiana tech companies raised a bit more than $174 million in all of 2020, $102 million in Q1 is an exciting start to the new year,” Mike Langellier, chief executive officer of TechPoint, said in a news release. “And the newly created funds brighten the startup investment outlook for the years ahead.”

The large number of investments was led by Terminus, which closed on a $90 million Series C round of funding. Other notable raises include Lawrence-based DRONEDEK, which has secured more than $1.2 million from angel investors and an ongoing crowdfunding campaign, as well as Heliponix in West Lafayette, which received more than $300,000 in grants from the National Science Foundation and Indianapolis-based Elevate Ventures.

You can connect to more of TechPoint’s highlights from the first quarter by clicking here. 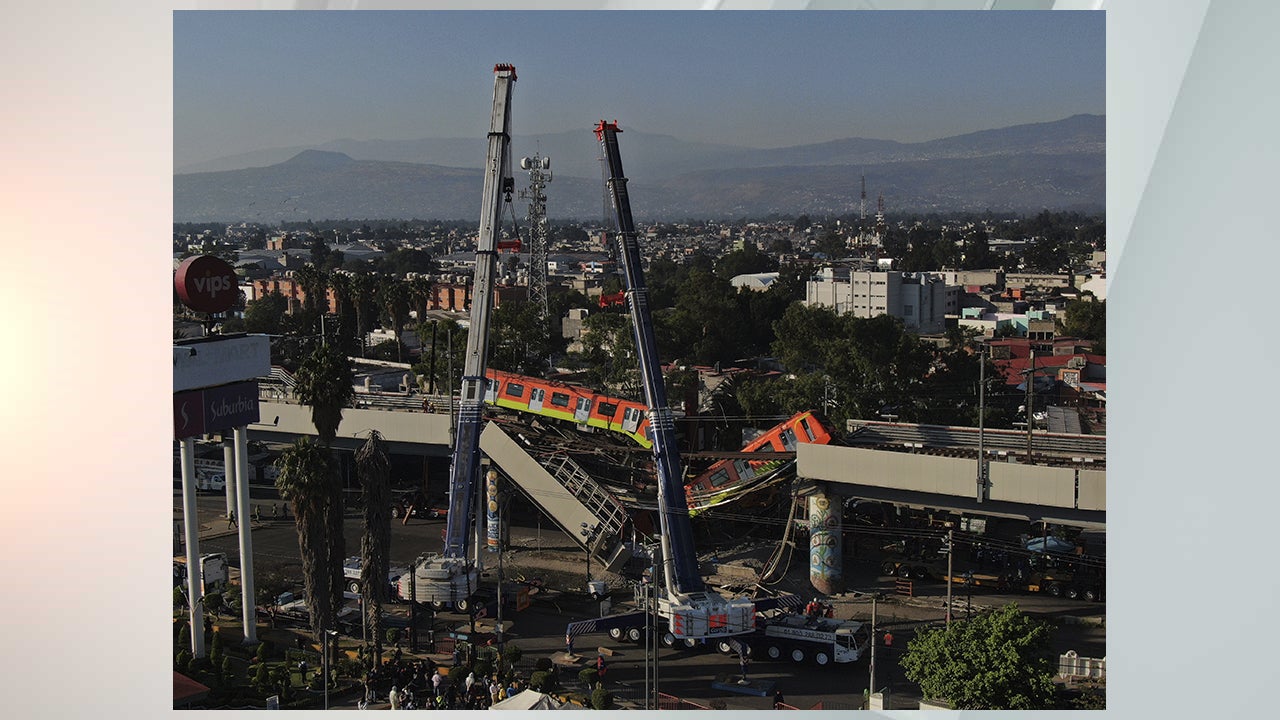 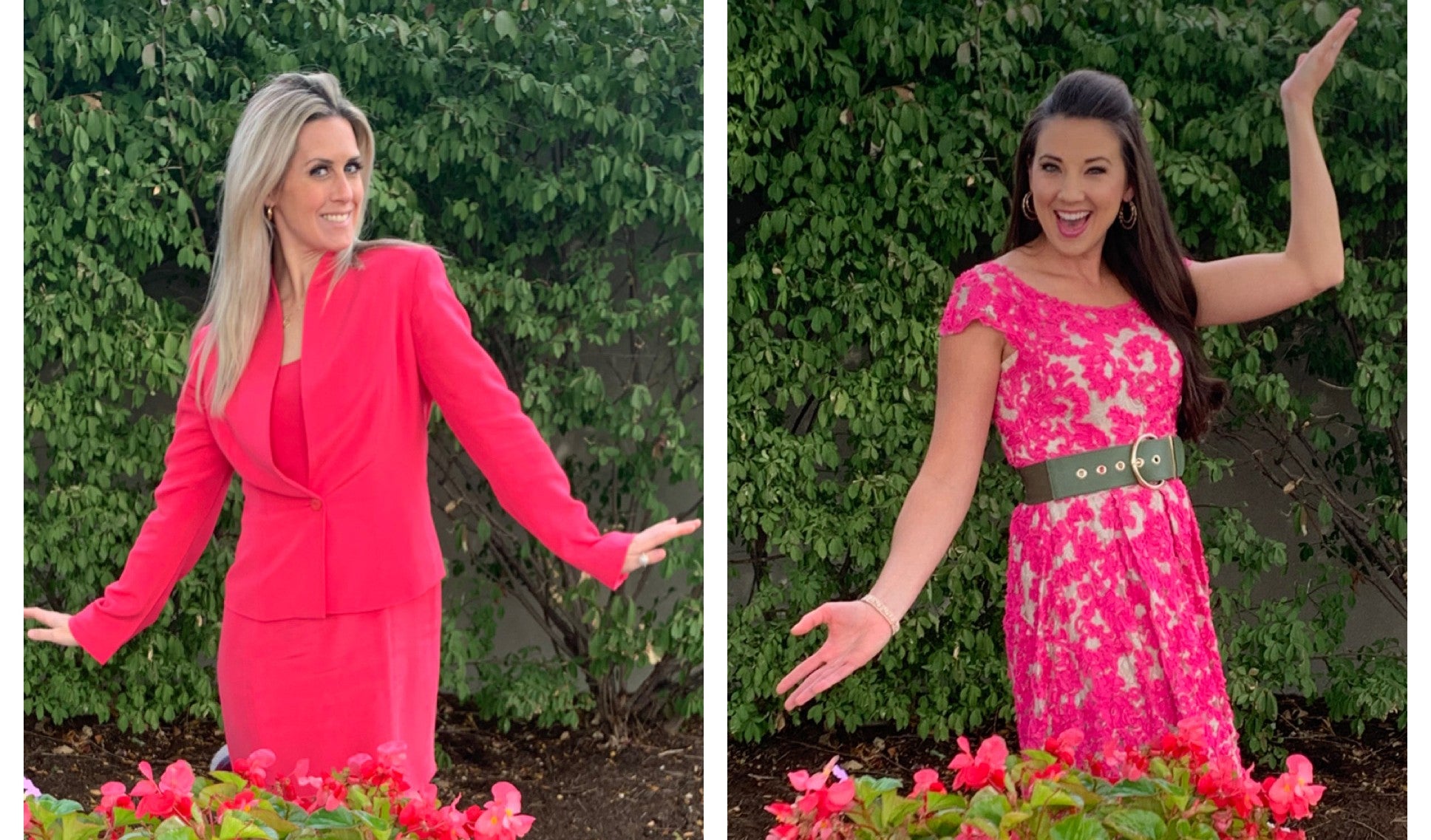 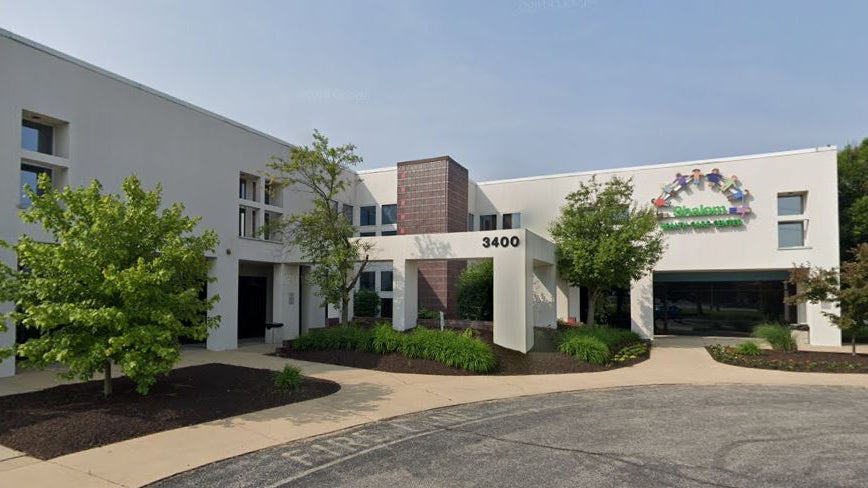