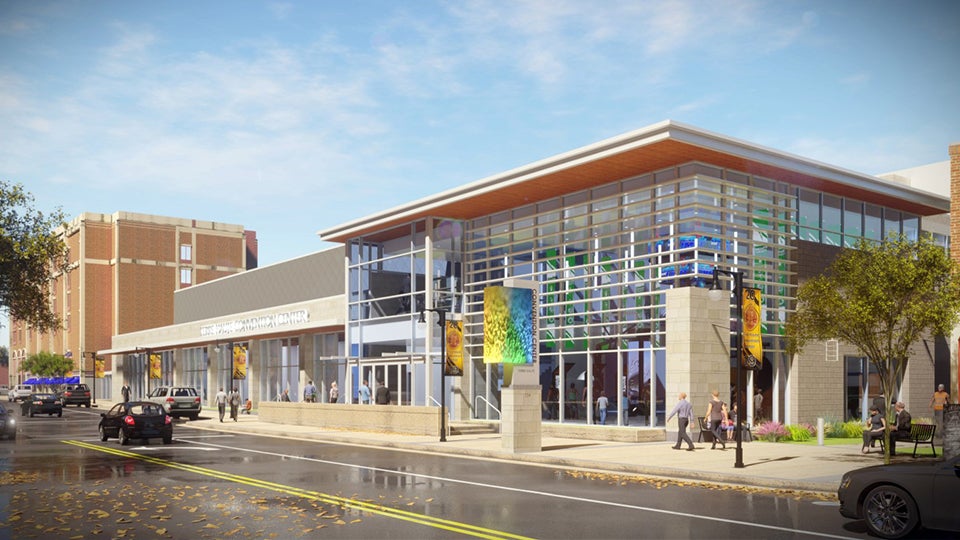 TERRE HAUTE, Ind. (Inside INdiana Business) — Officials in Terre Haute will Thursday give an update on the new Terre Haute Convention Center. Details will be released on the first convention confirmed for the facility, which is slated to open next spring.

Plans for the $25 million venue were approved by the Vigo County Capital Improvement Board in August 2018 and ground was broken on the project more than a year later. The nearly 42,000-square-foot facility will have the capacity to accommodate 1,000 people for events, as well as a two-story Larry Bird museum and a 460-space parking structure.

Members of the CIB will join officials from Spectra Experiences, which will handle management of the venue, and the convention’s host organization for the announcement, which is scheduled for 3:30 p.m.

Inside INdiana Business will have more details as they become available.