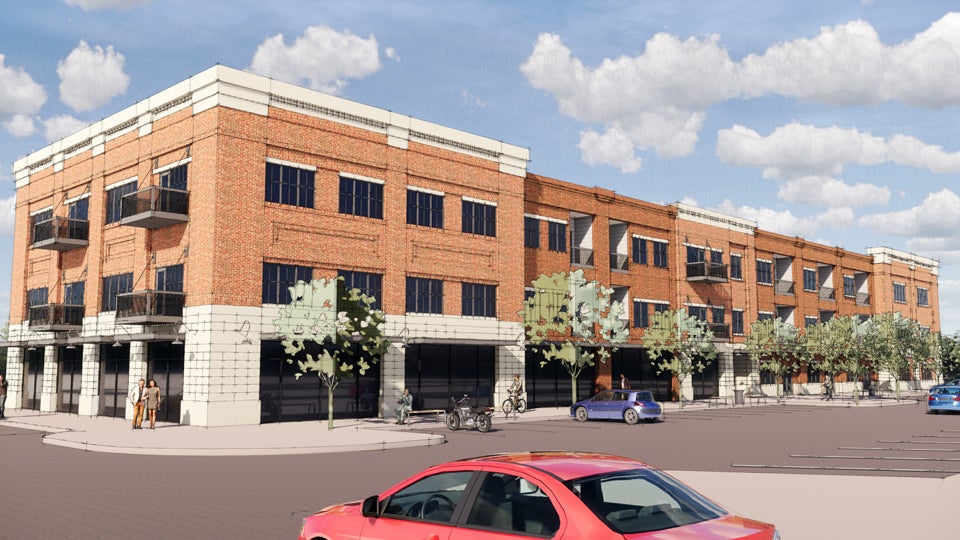 YORKTOWN, Ind. (Inside INdiana Business) — Developers plan to break ground later this year on a $6 million mixed-use development in Yorktown, after the town council this week approved the commercial investment.

Fishers-based Rebar Development plans to build the three-story structure, which will include 26 Class-A loft apartments, plus first-floor office space and a restaurant.

The Oliver is part of the community’s redevelopment plan to attract residents and visitors to the downtown area.

“It’s also the start of that private investment coming into our downtown. So, we’re excited about that. We’re excited they viewed an opportunity and are taking a chance. And we’re excited what that will ultimately mean for our community,” said Town Manager Pete Olson.

In 2011, town leaders started to focus and reinvest in the downtown. They conducted public meetings to get input from residents and others in the community.

“We worked closely with Yorktown’s leadership team to design and propose a project that we believe uniquely meets the goals of the downtown plan, enhances the quality of life options in the area, and furthers the vision of downtown Yorktown becoming a central Indiana destination,” said Shelby Bowen, president of Rebar Development.

Since then, Yorktown has invested $12 million to build a new town hall complex, improve the streetscape, plus construct a downtown park.

“It’s based on that quality of life. We wanted things to look good, wanted it to be pedestrian-friendly, and be a spot where people could congregate,” said Olson.

Olson said the hope is the development will attract young professionals, a growing workforce in and around Delaware County, and empty nesters.

“We want to make it a destination and create that culture that we attract people from other communities that want to come and visit,” said Olson. “We also want to keep our people, our citizens, give them a place for all that.”

Olson says The Oliver is named after the founder of Yorktown, Oliver Hampton Smith. Construction on The Oliver is expected to be complete in the fall of 2021.

Click here to view a video of the development.