University of Evansville music department appears to be spared from realignment 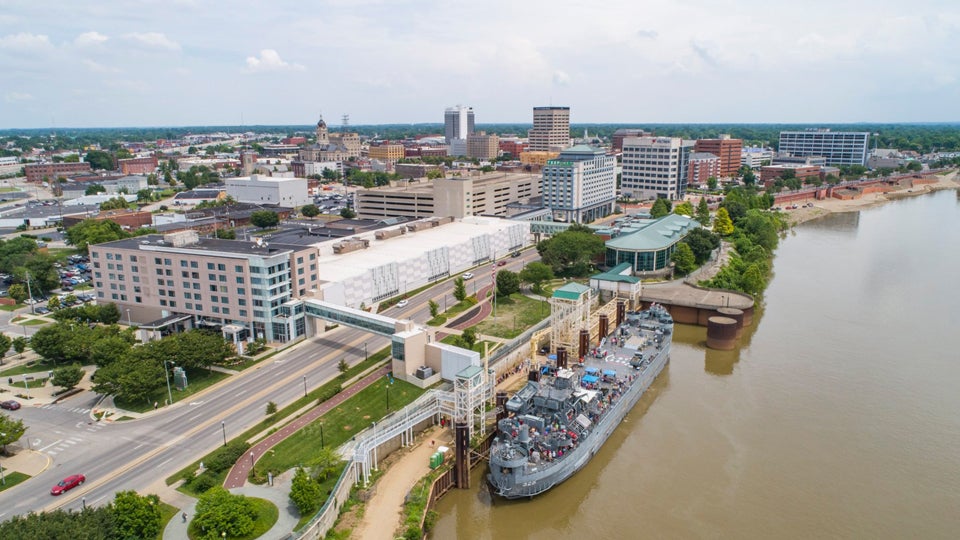 EVANSVILLE, Ind. (Inside INdiana Business) — The University of Evansville is adjusting its controversial realignment plan, which would spare the school’s Department of Music and the associated majors.

UE has announced it will retain the department thanks in part to financial gifts from supporters. The university says it is also creating “enhancements” to the program that allows for revenue-generating initiatives.

In December, UE President Christopher Pietruszkiewicz announced a plan to realign the academic structure of the private institution, including the elimination of three departments and 12 associated majors. The music department and five music-related majors were among the cuts.

The school faced a backlash from students, staff, and alumni.

A collaboration between the Department of Music co-chairs, faculty, boosters and the administration developed a plan to spare the department and to make it financially sustainable.

“We are delighted that our faculty and the community came together to preserve our rich tradition of music at UE,’’ said Pietruszkiewicz. “They not only have made the department financially viable, but also have reimagined our program in a way that will benefit our campus and local community.”

“Because this department is a cultural hub for music in our region, our plan is the result of input from many stakeholders, alumni, and arts organizations,” said Timothy Dickel, president of Friends of UE Music. “With financial support from Friends of UE Music and members of the UE Board of Trustees, we will be able to execute this plan immediately.”

The university says fundraising is underway to transform Wheeler Hall and the lobby of Krannert through leadership gifts.