Virginia company to fulfill portion of $85M contract in Indiana 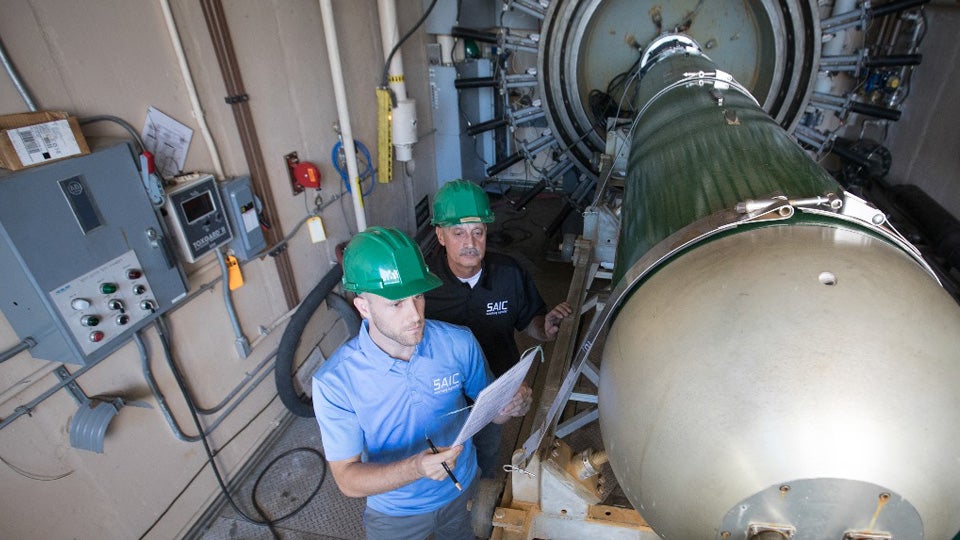 BEDFORD, Ind. (Inside INdiana Business) – Virginia-based Science Applications International Corp. has been awarded a more than $84 million modification to a previously-awarded contract. The U.S. Department of Defense says a portion of the work, which involves the production of torpedo equipment and support, will be performed in Indiana.

The equipment to be produced is part of the MK 48 Mod 7 Heavyweight torpedo production program. The modification combines purchases for the U.S. Navy and the governments of Australia and Taiwan under the Foreign Military Sales program.

More than half of the work will be performed in Bedford and Indianapolis. Work is expected to be completed by April 2023.

The Naval Sea Systems Command in Washington, D.C. is the contracting activity.

In 2017, IIB reported the company’s $28 million contract for production of sections of the MK 48 Mod 7 heavyweight torpedo. The majority of the work was performed in Bedford.