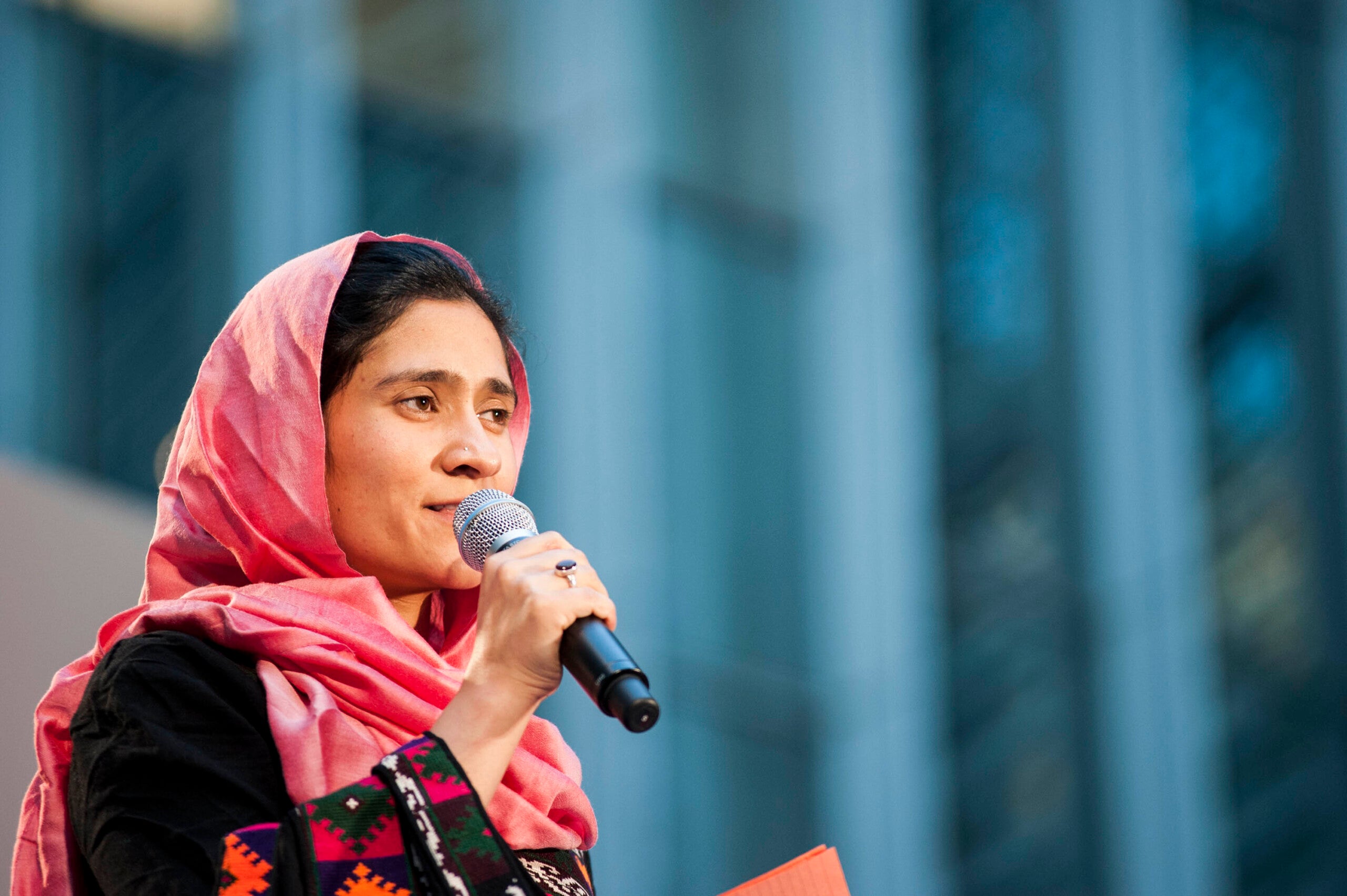 (CNN) — Afghanistan’s only girls’ boarding school has evacuated dozens of students and staff to Rwanda, the president of the privately-run institution said Tuesday.

The move came days after the Taliban ousted the government in Afghanistan, where girls and women were banned from being educated when the Islamist militants were last in power.

“Last week, we completed the departure from Kabul of nearly 250 students, faculty, staff, and family members,” said Shabana Basij-Rasikh, who co-founded the School of Leadership Afghanistan (SOLA) in the Afghan capital.

“Everyone is en route, by way of Qatar, to the nation of Rwanda where we intend to begin a semester abroad for our entire student body,” Basij-Rasikh stated in a series of tweets.

The school’s president said she hoped they could all eventually go back. “Our resettlement is not permanent… When circumstances on the ground permit, we hope to return home to Afghanistan. For now, I request privacy for our community,” she wrote.

Basij-Rasikh is highly decorated and co-founded the school while still a teenager, “with the mission of providing access to quality education for girls across her homeland,” according to the school website.

Her posts came days after she reported burning students’ records “not to erase them, but to protect them and their families.”

Basij-Rasikh recounted how in 2002, a few months after the fall of the Taliban following the US-led invasion, many Afghan girls were invited to take part in a placement test because the militants had burned all female students’ records to erase their existence. She wrote that she was one of those girls.

S
he was six when the Taliban came to power and was enrolled in a network of secret classrooms to complete her education.

Shabana says it was her father who inspired her to go to school, telling her: “You can lose everything you own in your life. Your money can be stolen. But the one thing that will always remain with you is what is in here. And he would point to his head. And he would say, ‘Your education is the biggest investment in your life. Don’t ever regret it.'”

This experience spurred her to start SOLA — which means peace in the local Pashto language. In her Twitter thread posted on August 20, she wrote: “As the world focuses on the dramatic — those Afghans who are managing to get out – the fire in me to invest in the education of Afghan girls who have no way out grows brighter, stronger, and louder,” she added

The Ministry of Education in Rwanda said it was looking forward to “welcoming the SOLA community to Rwanda for your study program.”

SOLA’s relocation to Rwanda comes amid the arrival of the first group of evacuees from Afghanistan to neighboring Uganda.

The 51 Afghans landed in Uganda on Wednesday morning aboard a privately chartered flight, according to a statement from the country’s Foreign Affairs Ministry.

The new arrivals will temporarily stay in the East African country before being resettled elsewhere.

Uganda will host “at-risk Afghan Nationals and other Nationals who are in transit to the United States of America and other destinations worldwide,” the statement read.

Uganda will host 2,000 Afghan refugees for three months following a request from the US, according to the Minister of State for Relief, Disaster Preparedness and Refugees, Esther Anyakun Davina.