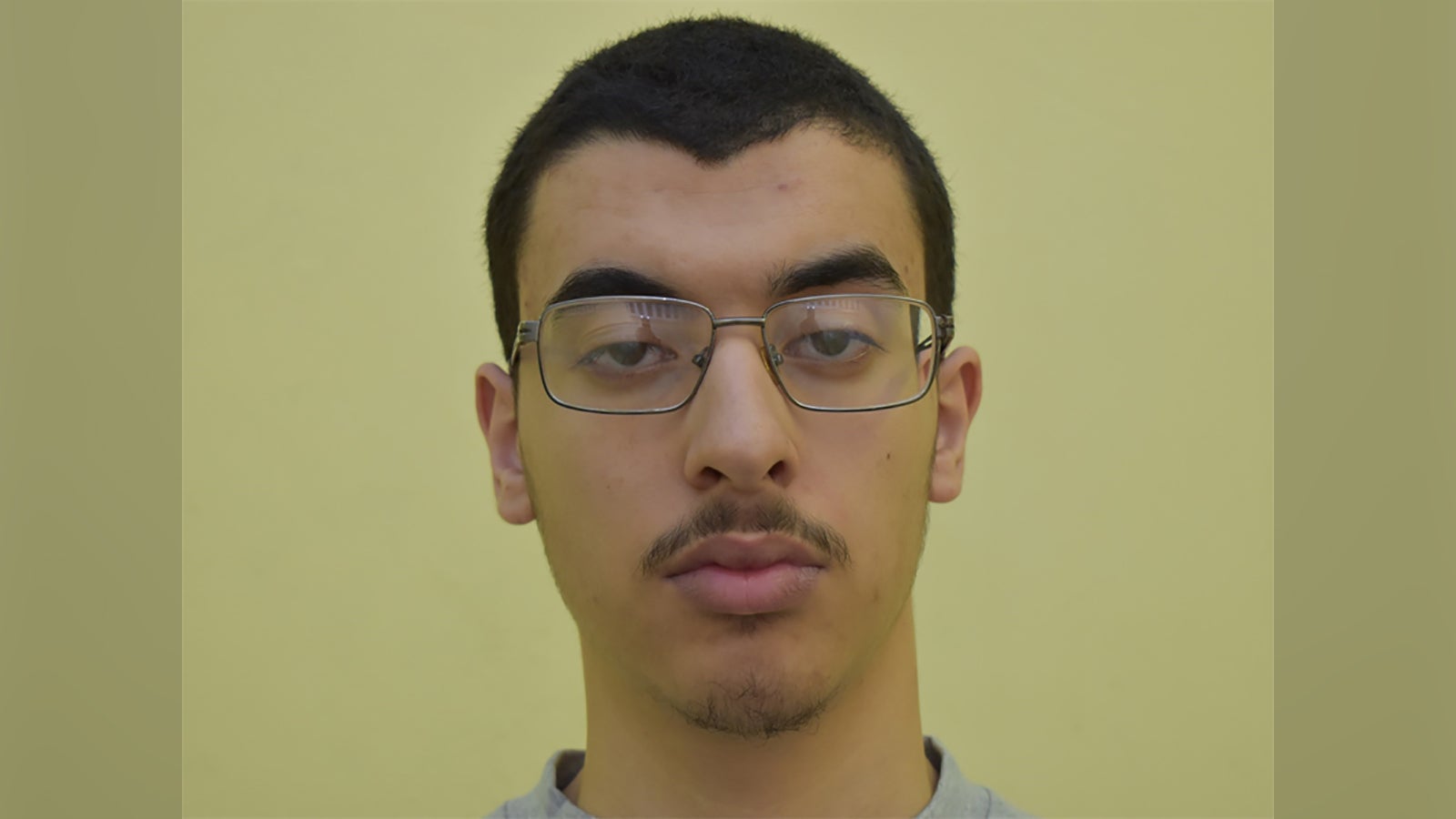 (CNN) — Hashem Abedi, the brother of the Manchester Arena bomber Salman Abedi, was sentenced Thursday to at least 55 years in prison for his involvement in the Ariana Grande concert attack that killed 22 people in May 2017.

Hashem Abedi was convicted in March at the Old Bailey in London of 22 counts of murder, one of attempted murder, and one of conspiracy to cause an explosion.

In his sentencing remarks, Justice Jonathan Baker said he was satisfied that the “defendant and his brother were equally culpable for the deaths and injuries which were caused by the explosion.”

Salman Abedi, who was 22, died in the blast along with 22 victims. More than 260 others were injured, some very seriously, Baker said.

“The defendant having been found guilty of 22 counts of murder, there is only one sentence which can be imposed upon him for these offences and that is a sentence of imprisonment for life,” Baker said of Hashem Abedi.

But because the defendant was 20 years old at the time of the crime, he was too young to be sentenced to life and consequently was sentenced to a minimum of 55 years in custody, Baker explained in his ruling.

“The defendant should clearly understand the minimum term he should serve is 55 years. He may never be released,” Baker said.

Although it was his brother who detonated the device, Baker said that Hashem Abedi, now 23, “had taken an integral part not only in the planning of such an event but in participating in its preparation.”

“It is apparent from the electronic material which was meticulously gathered during the course of the subsequent police investigation that both the defendant and his brother were integrally involved in these purchases, the latter of which was made using an email address which had been created for the purpose namely bedab7jeanna@email.com which translates as meaning, ‘We have come to slaughter,'” Baker said.

Baker said the choice of the Ariana Grande concert as the target “is one in which the defendant and his brother will have readily appreciated the heightened risk of death and serious injury to those who were particularly vulnerable because of their young age.

“The stark reality is that these were atrocious crimes: large in their scale, deadly in their intent and appalling in their consequences.”

As the sentence was handed down, UK Prime Minister Boris Johnson paid tribute to the victims of what he called a “horrifying and cowardly act of violence.”

“Those who were taken from us will never be forgotten, nor will the spirit of the people of Manchester who came together to send a clear message to the entire world that terrorists will never prevail,” he tweeted.

“My thoughts remain with the survivors, and with the friends and families of victims, who have shown remarkable courage and dignity.”