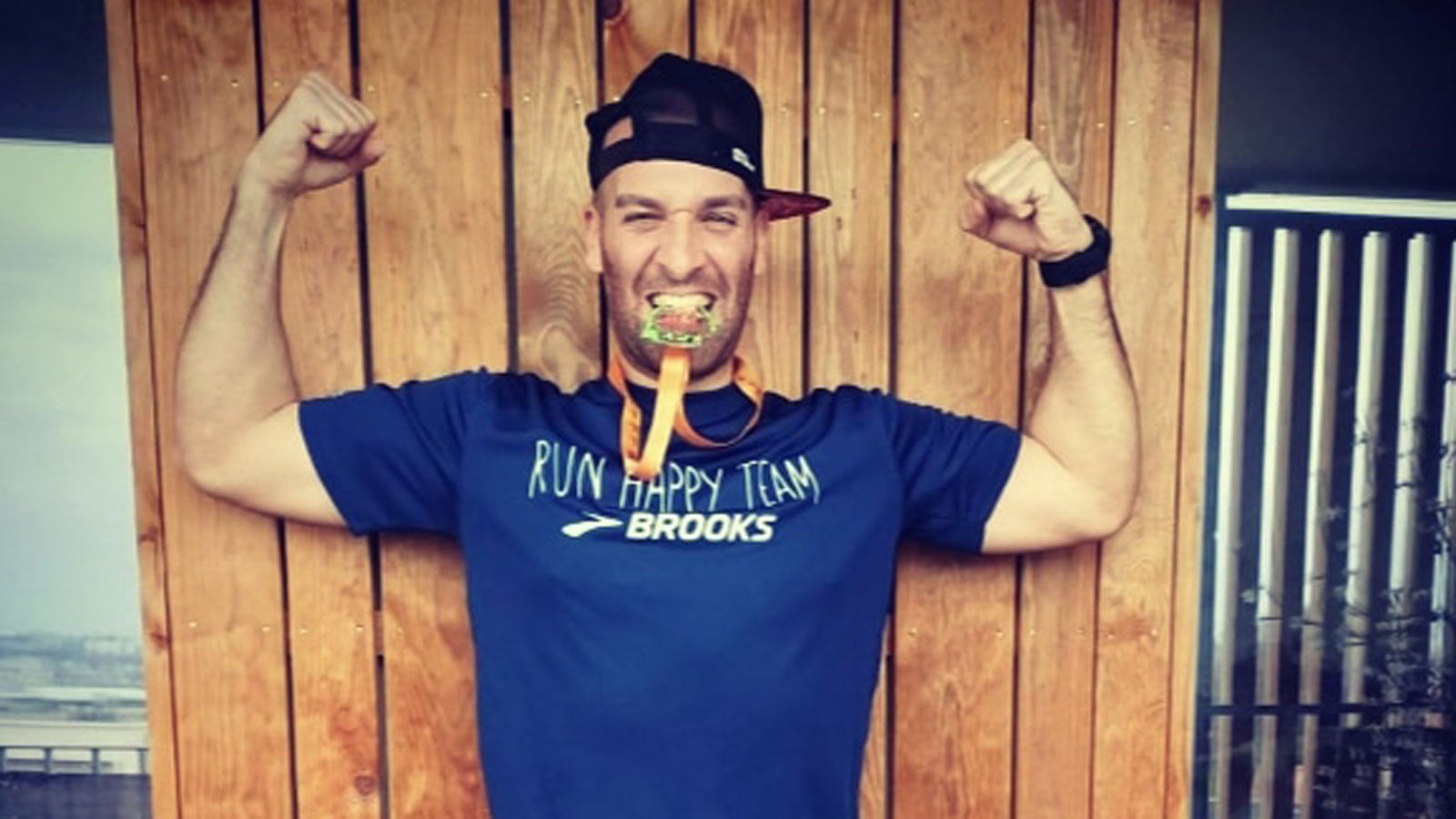 (CNN) — One runner didn’t let the French government’s order to remain indoors prevent him from training for a marathon amid the coronavirus pandemic.

And he did it in six hours and 48 minutes, nearly double that of his previous finish time.

“My only pleasure is running, no matter what the time,” Nochomovitz, who lives in the French city of Balma near Toulouse, told CNN.

He dedicated his run to medical staff working through this pandemic, whom he feels are “doing an extraordinary job.”

Although Nochomovitz has run 36 marathons, he said his balcony marathon was the most challenging.

Due to the short length of the balcony, Nochomovitz was unable to gain any momentum or speed as he had to constantly turn back and forth. He said he ran about 3,000 laps.

Luckily, Nochomovitz said his girlfriend was there to support him, feeding him M&M’s and Coca-Cola to help him refuel as he ran.

Though his balcony is nothing like the streets of Barcelona, where he was supposed to run the marathon on March 15 before it got canceled, Nochomovitz said the experience was worthwhile. Some people, he said, even reached out to say they were inspired by him.

French Prime Minister Édouard Philippe announced on March 14 that the country would be closing all places that are not essential to French living, which includes restaurants, cafes and clubs.

France banned all gatherings across the country last week, and the country closed its borders on March 17 in order to contain the coronavirus outbreak.