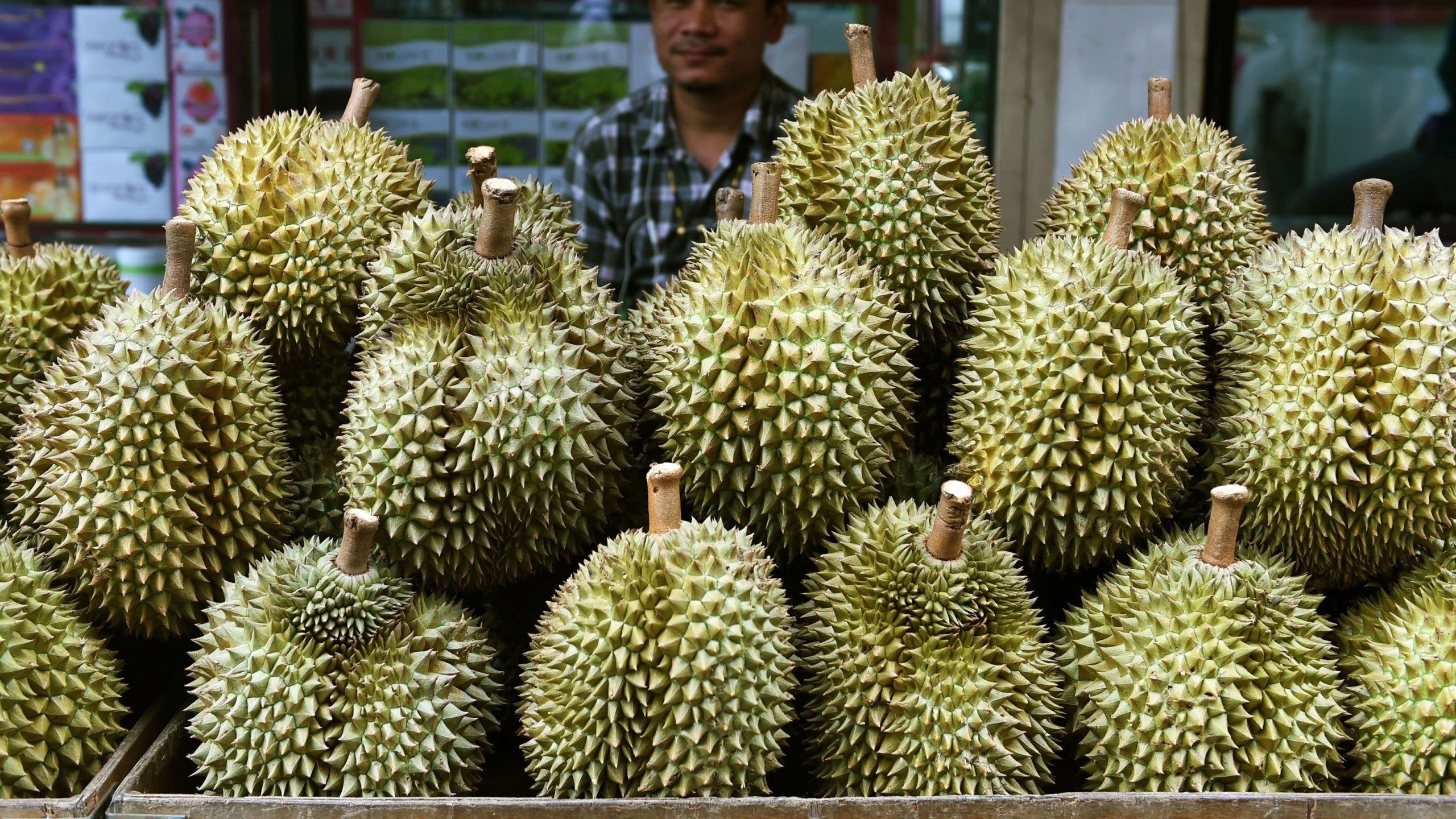 (CNN) — Twelve German postal workers received medical treatment and dozens more were evacuated due to a pungent suspect package — which turned out to be a shipment of the notoriously smelly durian fruit.

Police, firefighters and emergency services were called to a post office in the Bavarian town of Schweinfurt on Saturday after staff noticed the smell coming from a package.

“Due to the unknown content, it was initially unclear whether the suspect package posed a greater risk,” a statement from Schweinfurt police department explained.

The entire building was evacuated, with around 60 employees forced to leave, before the package was carefully examined.

It turned out to contain four Thai durian fruits, which a 50-year-old resident of the town had sent home from a friend in Nuremberg.

The spiky fruit’s flavor and creamy texture has made it popular throughout Southeast Asia, but its infamous odor has gained it many detractors. Singapore has prohibited the fruit in its subway system, and many hotels ban durians because of the smell — which some critics have likened to rotten food or dirty socks.

“A total of twelve postal workers who complained of nausea had to be taken care of on site,” police in Schweinfurt said, adding that six were taken to the hospital as a precaution.

The fruit was eventually delivered to its intended recipient.

It’s not the first time durian has caused a panic. Last year, staff at the University of Canberra library were forced to evacuate the building due to a suspected gas leak, but a search revealed the stench was in fact caused by the fruit.

And in November 2018, a cargo of durian caused an Indonesian plane to be temporarily grounded after passengers complained about the fruit’s room-clearing stench in the cabin.