US military confirms release of 10 Navy sailors held by Iran 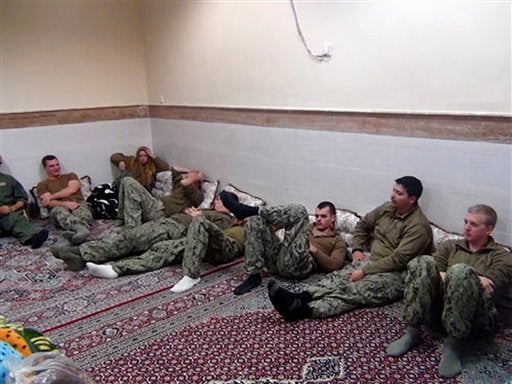 TEHRAN, Iran (AP) – The U.S. military says that 10 sailors briefly held by Iran are back in American care and “there are no indications that the sailors were harmed.”

The U.S. Navy issued a statement Wednesday after Iranian state media announced the sailors had been freed.

It said the sailors departed the Iranian base on Farsi Island at 0843 GMT on the same boats that brought them there. It said the Navy would conduct an investigation into the incident.

The nine men and one woman were held on Farsi Island in the Persian Gulf after being detained nearby on Tuesday. The U.S. military has said that mechanical trouble with one of the boats caused them to drift into Iranian territorial waters near the island, where they were picked up by Iran.