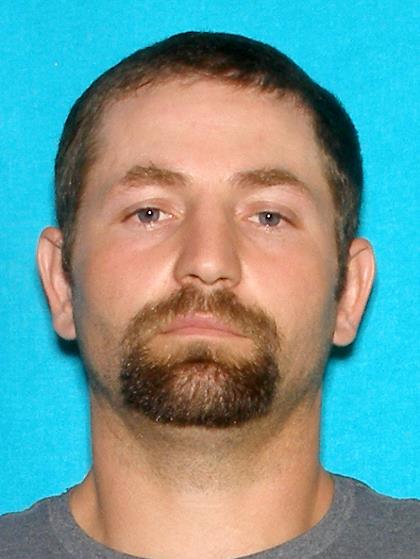 WILLIAMSPORT, Ind. (WLFI) – An investigation is underway following the discovery of a body in a home in Williamsport, Indiana, and now Indiana State Police say there is a manhunt for a person they believe to have connections to the case.

Riley said they are currently searching a cornfield in Warren County for Kincade following a crash on County Road 300 North. He fled the crash scene and headed into a cornfield. Police even have a helicopter on the scene searching for him.

Earlier Tuesday afternoon around 1 p.m., flames were showing when fire crews were called to the Williamsport home on Jackson Street. After the fire was extinguished, a body was discovered inside the home.

Riley said detectives think the two cases are related – the arson and the crash.

Authorities said Kincade is believed to be armed and dangerous. They believe he may be involved in possible murder as well as leaving the scene of the crash.

If you know the suspect or think you see him, please contact 911 or your local police. Authorities said do not approach him.

All Indiana / 50 seconds ago